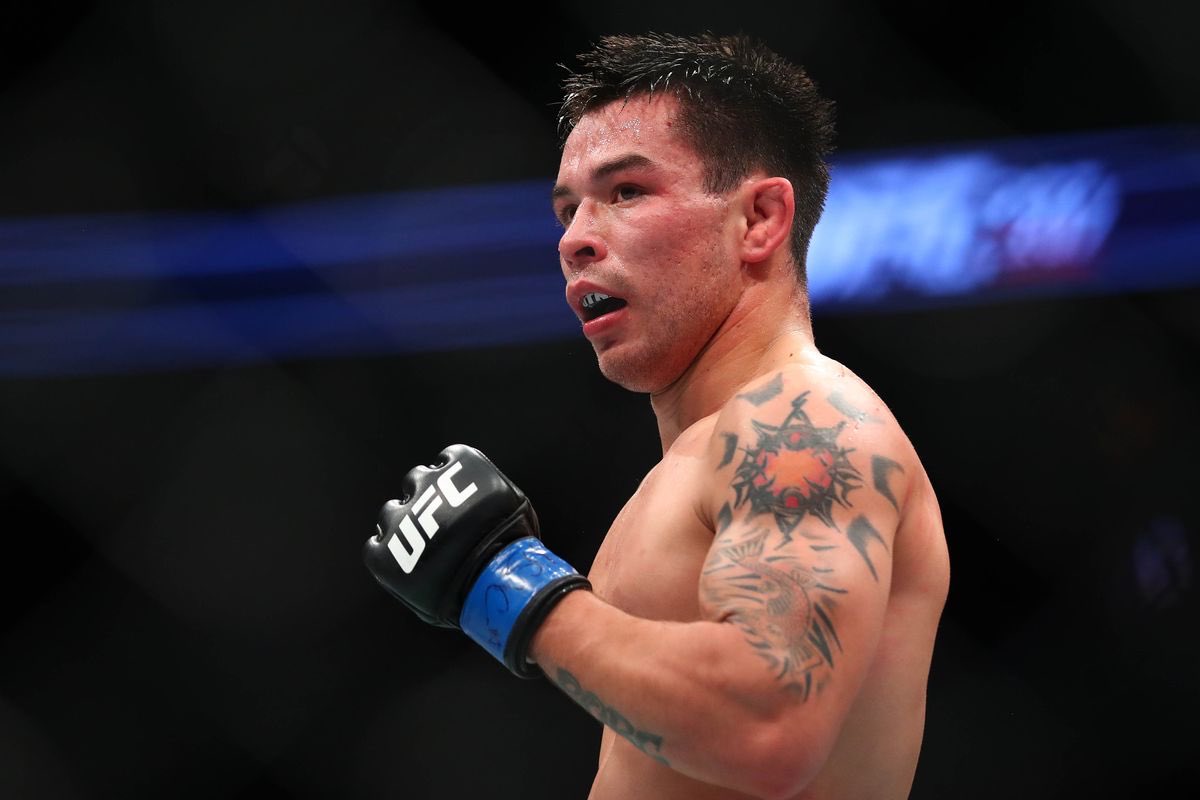 A flyweight showdown between former title contenders Joseph Benavidez and Ray Borg is currently in discussion for UFC 229 in Las Vegas on Oct. 6.

MMANytt announced today that a flyweight bout between Joseph Benavidez and Ray Borg was in the works for UFC 229 in Las Vegas this Oct. However, it doesn’t make sense as to how Ray Borg will be fighting on the same card as Conor McGregor as McGregor, is not allowed to be near Borg until July 2020 as a part of his plea deal following his attack on bus in April. 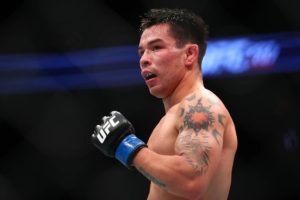 Benavidez was on a five-fight winning streak until his last fight, where he suffered a split decision loss to Sergio Pettis.

Ray Borg hasn’t fought since October last year, he was supposed to fight Brandon Moreno at UFC 223 in April, but McGregor’s attack left Borg with several corneal abrasions, making him unfit to fight.

The UFC has not officially announced the bout.