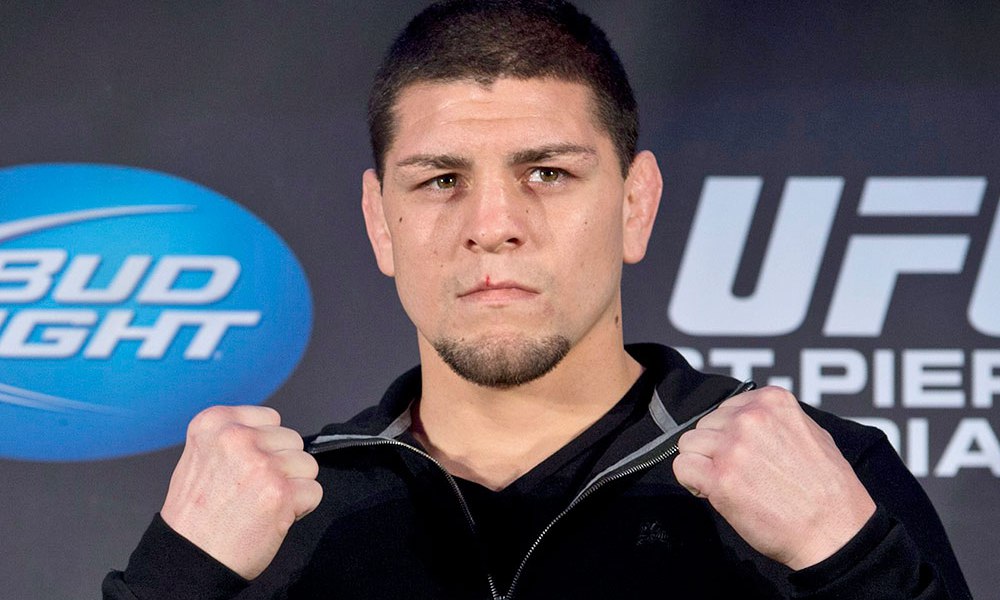 In a major good news for Nick Diaz, the state of Nevada dropped a pending criminal case against UFC welterweight Nick Diaz on Thursday morning, according to Diaz’s attorney, Ross Goodman.

Nick Diaz had his case had his case dismissed with prejudice (i.e. permanently) after the Clark County District Attorney’s Office has dismissed charges against the UFC welterweight stemming from a May arrest in Las Vegas. 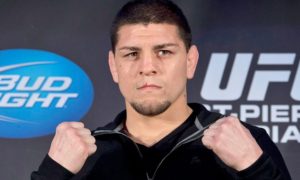 However, Las Vegas Justice Court judge Amy Chelini went hard on the alleged victim as her story didn’t stand up in court.

“The frustrating thing for me is we have a lot of true victims out there and when you see stuff like this, and you take strained resources from the true victims, and it’s frustrating for the court,” Chelini said. “But you did the right thing. And it’s not you. I’m more upset with people calling 9-1-1 because they’re pissed off.”

Diaz, 35, was arrested on May 24 after his female companion was taken to the hospital and had stated that Diaz assaulted her multiple times throughout the days leading up to the arrest.

Diaz said that he was being framed by the victim and was released on an $18,000 bond.