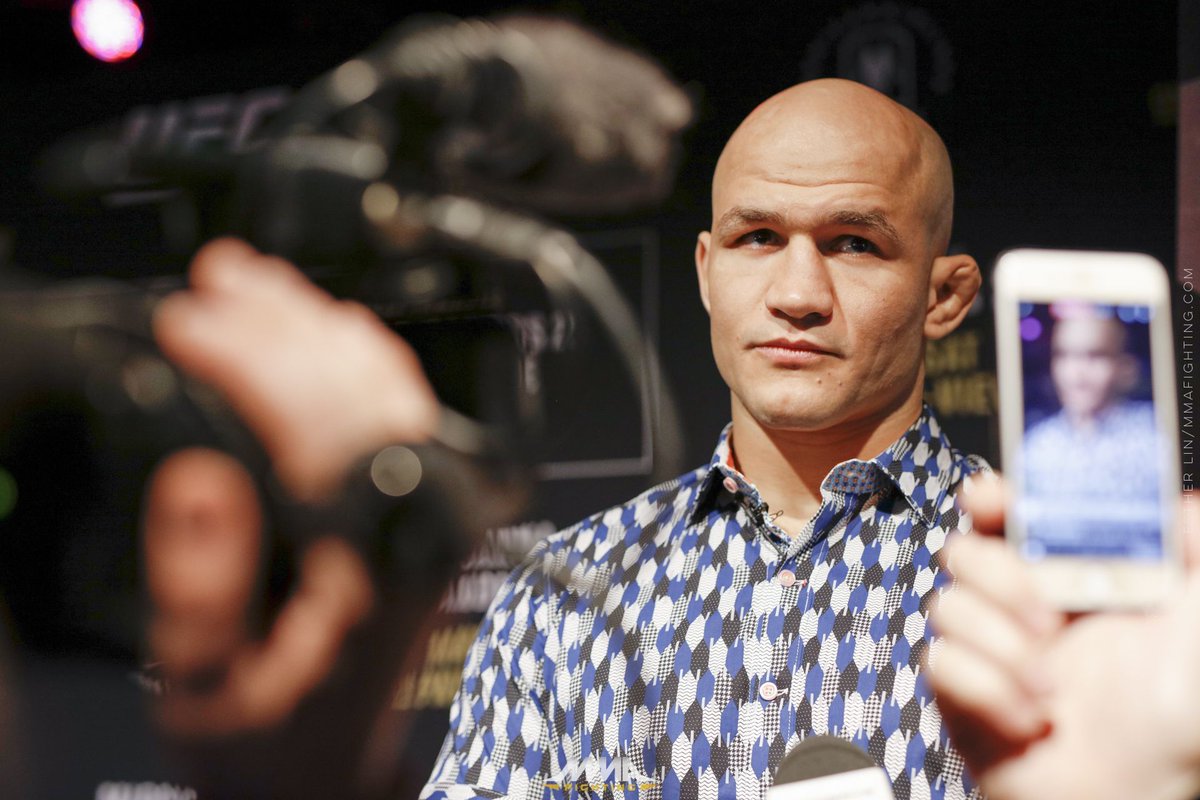 Former UFC Heavyweight Champion Junior Dos Santos was recently cleared of any wrongdoing by USADA after a potential violation was announced in August of 2017. USADA nailed him for the diuretic Hydrochlorothiazide which is a diuretic medication often used to treat high blood pressure and swelling due to fluid build up. Later USADA discovered that Junior’s claim about his tainted supplements were legitimate. A Brazilian supplement company was responsible for the suspensions of Dos Santos, Antonio Rogerio Nogueira, and Marco Rogerio de Lima. 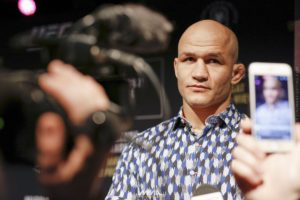 Speaking to MMA fighting, Santos said, ” In my mind, they would quickly see that I had no fault and would clear me to fight again pretty quickly, especially because of how much of the diuretic they found, not even a performance-enhancing drug, and it being hydrochlorothiazide, a cheap and inefficient diuretic,” he said. “If I wanted to hide something, I would have taken something way worse.”

“I have a fight now, and every time [USADA] comes, I try to show them everything I’m taking. I show everything because I’m kind of afraid. I don’t know. It happened once when I did nothing. God forbid it happens again, so I get scared. That bothers me a lot.”

”I actually tried to stop using supplements, but it’s absurd,” he continued. “It’s impossible. We need this. If you say an athlete doesn’t need supplementation, that he can get everything through food, you’re wrong. I don’t know about other sports, but our sport is extremely hard, it’s extremely tough. You can’t train twice a day, tough training sessions that are devastating for your body. … Especially for a guy like me, a heavyweight, because it takes longer for your body to recover. It takes longer for your body to absorb all the [punishment]. It’s not simple. You can’t just not use supplements.”

UFC: Josh Barnett has been cleared to fight by the USADA