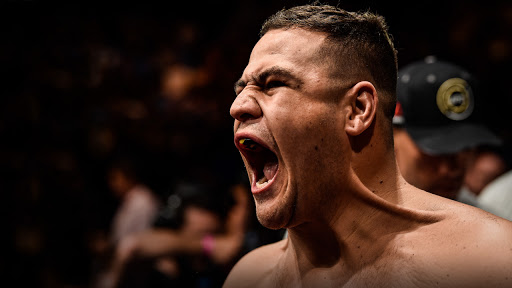 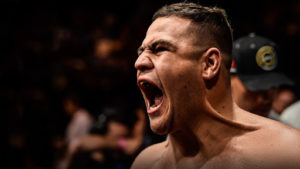 Dos Santos managed to get things back on track at Fight Night Boise in July when he defeated former WSOF champ Blagoy Ivanov via a lopsided unanimous decision. He believes he’s just one victory away from getting a title shot however Tai Tuivasa can be a tuff assignment for anybody to get pass through.

Undefeated Tuivasa is on a three-fight winning streak. His last victory came against former champ Andrei Arlovski at UFC 225 in June.

Dos Santos is alternating between wins and losses and is 4-4 in his last eight fights. He would certainly like to accomplish some consistency to cement himself a title shot.