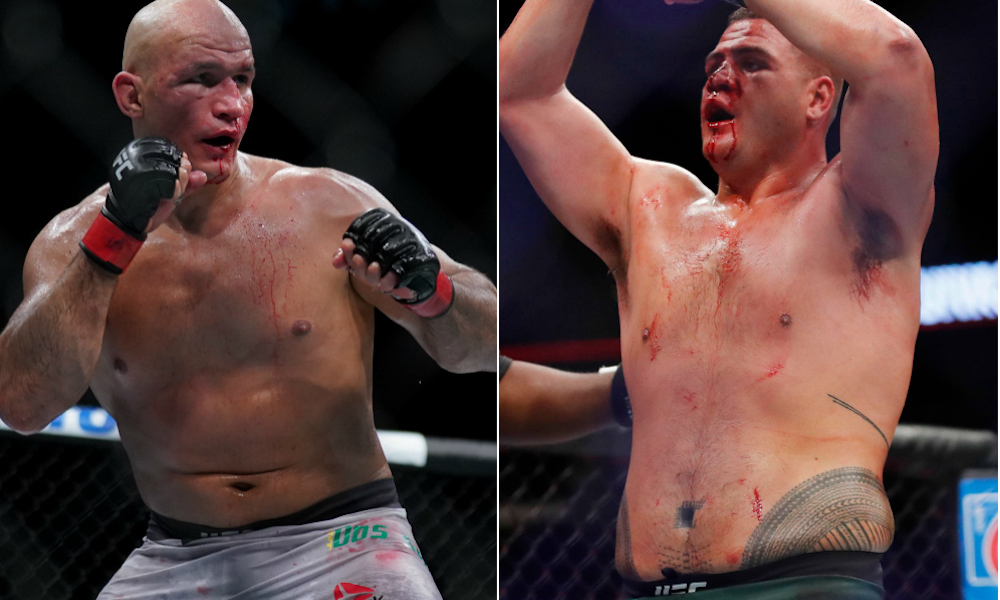 The UFC matchmakers have apparently been kind enough to book a mouth-watering clash between two star heavyweights. According to some hearsay, former UFC heavyweight champion Junior Dos Santos will face the young heavyweight prospect, Tai Tuivasa in the main-event of UFC Fight Night 142, a.k.a. UFC Adelaide. 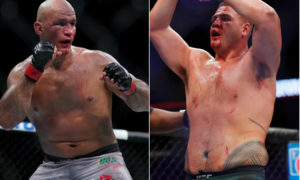 JDS last fought and defeated Blagoy Ivanov at UFC Fight Night 133 via unanimous decision. On the other hand, Tuivasa is currently undefeated with a MMA record of 8-0. He has fought thrice in the UFC and has defeated veterans like Rashad Coulter, Cyril Asker and Andre Arvloski.

The news of the UFC potentially booking this fight was first revealed by Combate. They also discussed that the UFC intends for this fight to headline the Adelaide event. According to Combate’s sources, the fight had been verbally agreed and the UFC might soon make an official confirmation.

Both fighters are proven knock-out artists, who like to stand-and-trade. Thus, the fans can be surely expect a lot of fireworks.