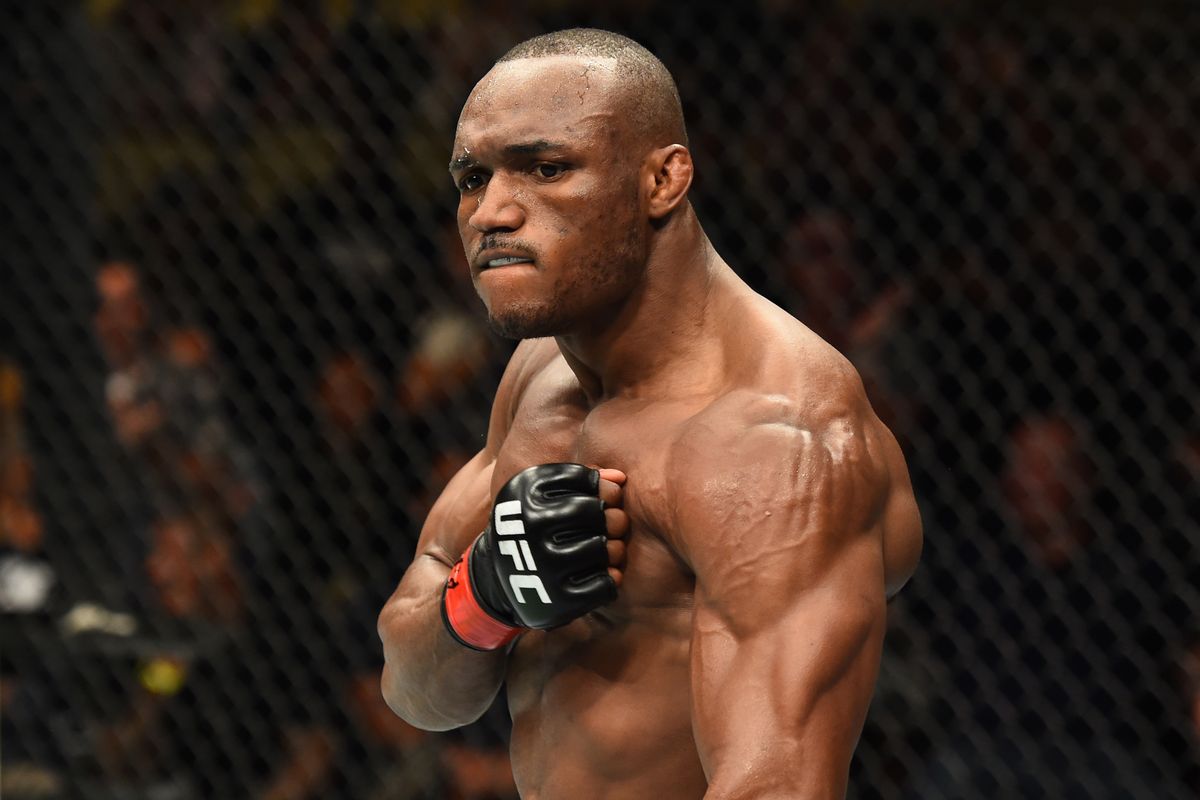 It can be argued that the UFC’s welterweight division is currently the most exciting division. It houses exciting top contenders such as Stephen Thompson, Rafael dos Anjos Colby Covington, etc. While also possessing other rising contenders such as Darren Till and Santiago Ponzinibbio. However, it’s safe to say that Kamaru Usman has somewhat been the dark horse of the division. He is eager to step back into the octagon, but fighters have seemingly been dodging him. Usman has many times called-out Till. Though, Till has never displayed any interest in fighting him. In a recent interview, Usman slammed Till and also criticised the UFC for not letting him fight Till.

“The Nigerian Nightmare” recently did an interview with MMA Junkie. In the interview, he claimed that the UFC has seemingly been uninterested in letting him fight Till and Ponzinibbio. Here’s what he had to say about the Englishman:

What a lot of people don’t understand is a lot of these guys say whatever they want in public. They say, ‘I’ll fight anybody, anytime, anywhere,’ but when it’s actually brought up in the conversation, they all go silent. When it comes to me, I don’t get my fair shake, and it’s because these guys know there’s no winning when it comes to fighting me. It’s a matter of, ‘How can I survive?’ UFC has their favourites and their guys that they’re going to promote.

Darren Till has five fights in the UFC – 4-0-1. You have a draw. Someone who’s probably not in the UFC anymore has a draw with you in the UFC. And one of those fights you did not make weight for. And another one was a close decision. Then he beat another guy (Donald Cerrone) who is a lightweight, who has openly said he wanted to make the cut back down to lightweight because he can’t handle these big guys up here. You beat a lightweight, and everyone’s acting like Darren Till’s the greatest fighter on the planet. He’s walking around talking about his legacy because he beat one guy. One lightweight, then you’re talking about creating a legacy? You haven’t even fought a real welterweight yet, and everyone’s acting like he’s the biggest thing. And the UFC’s doing everything in their power to keep him away from me.