The three top fights of UFC Fight Night Kansas City happening on April 15th, have come together and given the Fight Night top grade status with the flyweight belt on the line with the fight between Demetrius Johnson and Brazilian Wilson Reis.

Both Jacare Souza and Robert Whittaker march towards title contention with a well made match up between them. The winner will definitely be in contention for the title belt either directly after this fight or maximum after one more fight, though stranger things have known to have happened in the UFC.

Two women also march towards title contention for the straw weight belt, Namajunas trying to return back to contention after suffering a defeat at the hands of  Karolina Kowalkiewicz and Michelle Waterson coming off of a brilliant win over Paige Van Zant. 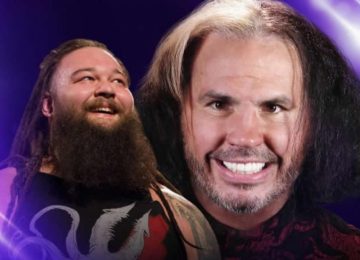 Posted by Darshan Sheth - March 20, 2018 0
This week’s RAW was live from Dallas, Texas. This episode saw the return of the Beast Incarnate, Brock Lesnar as… 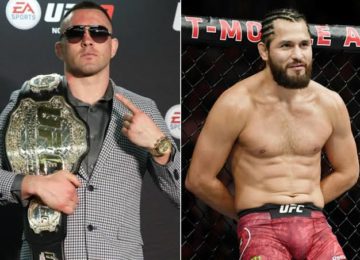 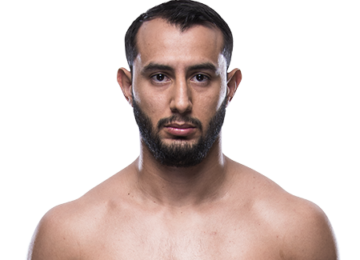 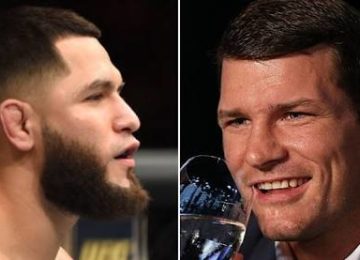 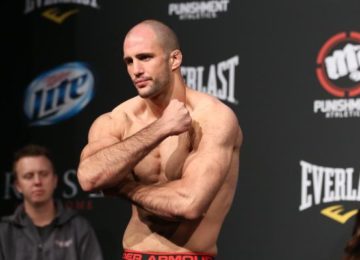 Posted by Adithya Pai - September 29, 2017 0
Daniel Cormier has been once again crowned as the UFC Light-heavyweight Champion after Jon Jones tested positive for banned substances.…