UFC: Kelvin Gastelum on Israel Adesanya: He’s not fought the quality of opponents that I have 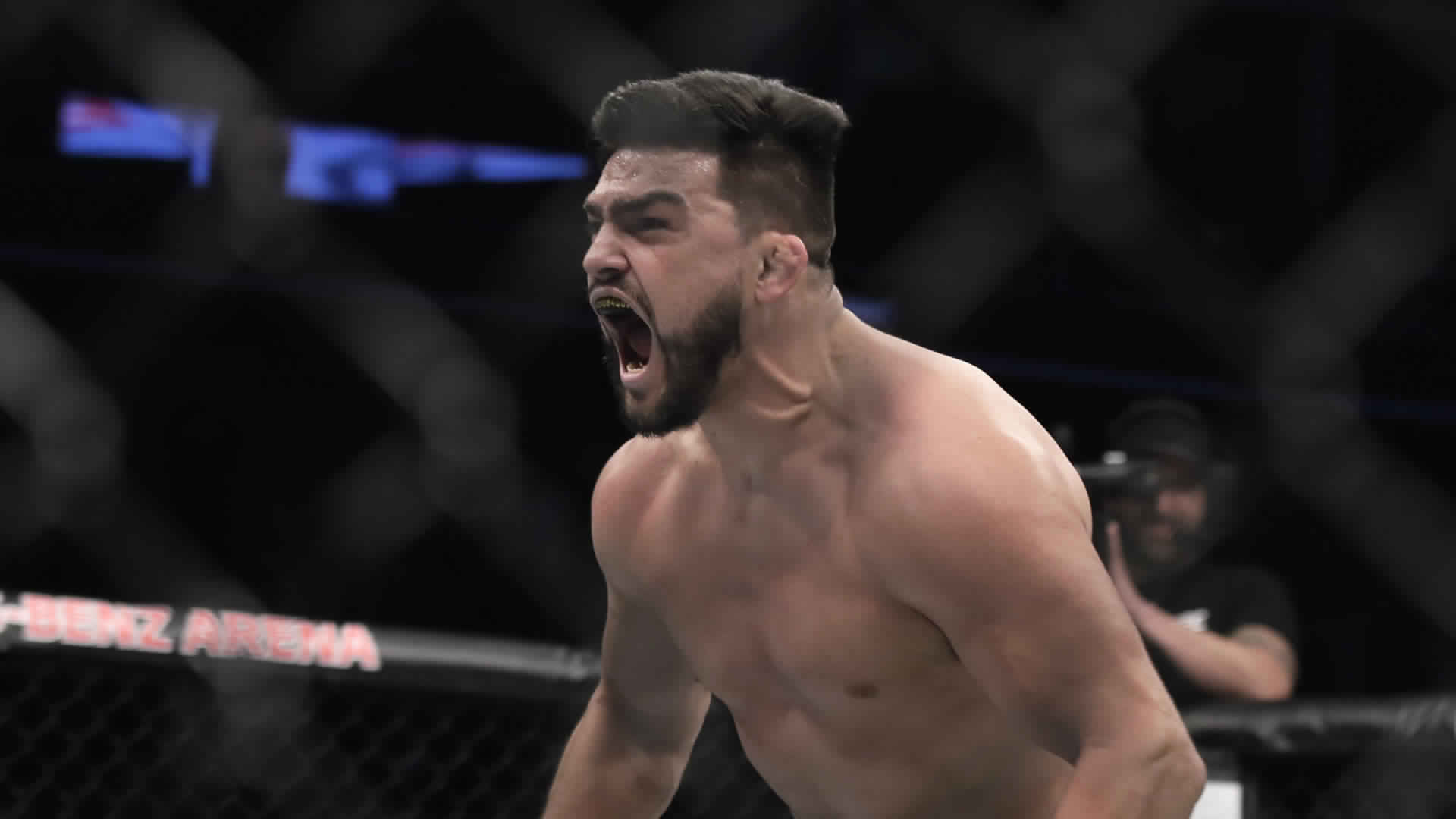 UFC 236 will feature an absolute barn burner as surging Kelvin Gastelum and Israel ‘The Last Stylebender’ Adesanya will scrap for the interim middleweight title next weekend.

Gastelum was slated to fight champ Robert Whittaker for the belt at UFC 234 back in February. That couldn’t happen as Whittaker had to be rushed to the hospital for hernia which required surgical implications. Gastelum thus believes he belongs in the top tear of the division. Gastelum however does not think the same for Adesanya. 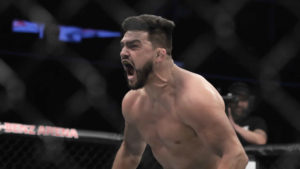 “I don’t think he’s been through the fire that I’ve been through,” Gastelum told MMA Junkie on Thursday. “Hasn’t fought the quality of opponents that I have.”

On the same night when Gastelum was scheduled to fight for the title, Adesanya defeated one of the Greatest of all time in Anderson ‘The Spider’ Silva. Gastelum still believes Adesanya hasn’t been subjected to, that much of adversity.

The winner of the bout will face champ Robert Whittaker for an impeccable unification bout.