Kelvin Gastelum once heralded as the prospect to watch in the UFC Welterweight Division was forced to move up a weight class due to his recurring weight cutting issues. After missing weight by 10 pounds and being hospitalized before his fight with Tyron Woodley at UFC 183, Kelvin was ordered by an irate Dana White to move to the Middleweight division.

Kelvin has been fairly successful in the UFC Middleweight division defeating Tim Kennedy, Vitor Belfort(later overturned to a No Contest) and former champion Michael Bisping by knockout and with a win over his next opponent Ronaldo ‘Jacare’ Souza at UFC 224, Kelvin may very well state his case for the next title shot. Even after this, Kelvin has a desire to return to Welterweight to avenge his loss against Tyron Woodley.

“I keep winning and eventually I’m going to fight for the title at middleweight, which is crazy,” Gastelum said. “But yeah, in the back of my head, way in the back, I still have welterweight in mind.”

After a split decision loss against Tyron Woodley, Kelvin received the fine which was imposed upon him for missing the weight back from Tyron.“He contacted me and said ‘hey, where can I send you this check?” Gastelum said. “And I told him, ‘man please, don’t send the check, I don’t want it, I don’t deserve it.’ I felt bad. “But then he looked up the gym I trained at and sent it there. And then I got the check and said ‘alright,’” What am I going to do, rip it up? I don’t know. Should I have? I don’t know.”

Kelvin also said that he respects Tyron as a person and any thoughts of the rematch are from a purely competitive perspective.

“[It is] 100 percent competitive,” Gastelum said. “The only reason that it’s personal to me is that I messed up and I didn’t make the weight and I just have the splinter in me. It’s personal to me. I’m criticizing myself in this way.”

On making the 170 pounds

Kelvin’s issues with making the 170 pound mark at Welterweight and the fact that he has been so successful at Welterweight begs the question of whether he would be able to make the welterweight limit again.

“I’m very happy, my weight is good right now, and I’m eating full meals, you know? I’m not depriving myself completely, I don’t feel like I’m suffering through the days in a bad mood. … I know that I can do [welterweight]. I know if I can do it right, I can do it. But I’m just happy where I am right now. I’m doing well so I’m happy with what’s going on right now.”

Kelvin Gastelum open to fight at both Welterweight and Middleweight; wants title shot 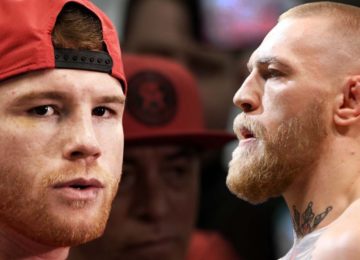 Posted by Jay Rock - January 11, 2019 0
There’s always a debate amongst sports fans in general about which sport has the fittest athlete on the planet. Each… 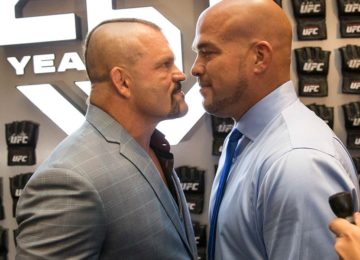 Posted by Jay Rock - November 14, 2018 0
Longtime rivals and MMA legends Tito Ortiz and Chuck Liddell are all set to face off against each other on… 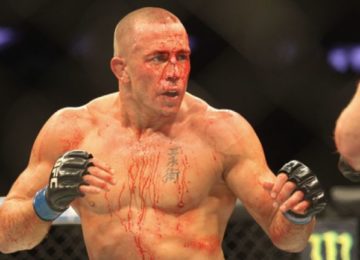 UFC: Georges St-Pierre rubbishes rumors of him dropping to Lightweight

Posted by Jay Rock - September 11, 2018 0
One MMA’s all-time greats Georges St-Pierre was last seen making some history inside the Octagon at UFC 217 when he beat Michael… 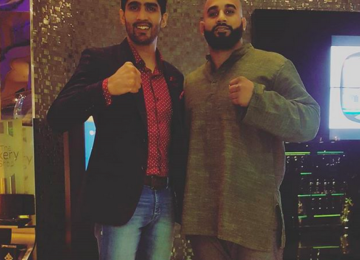 Arjan Bhullar has an emergency operation

Posted by admin - November 22, 2017 0
Arjan Singh Bhullar has had to cancel his trip to the UK and  have an emergency surgery for an abyss… 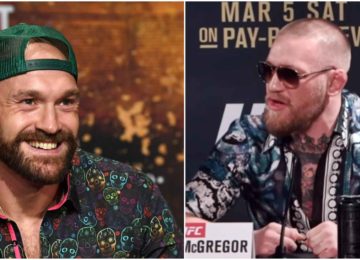 Tyson Fury ready to try MMA and Conor McGregor willing to train him!

Posted by Jay Rock - October 28, 2019 0
Former heavyweight and current Lineal heavyweight champion of the world Tyson Fury is all set to step into the world…