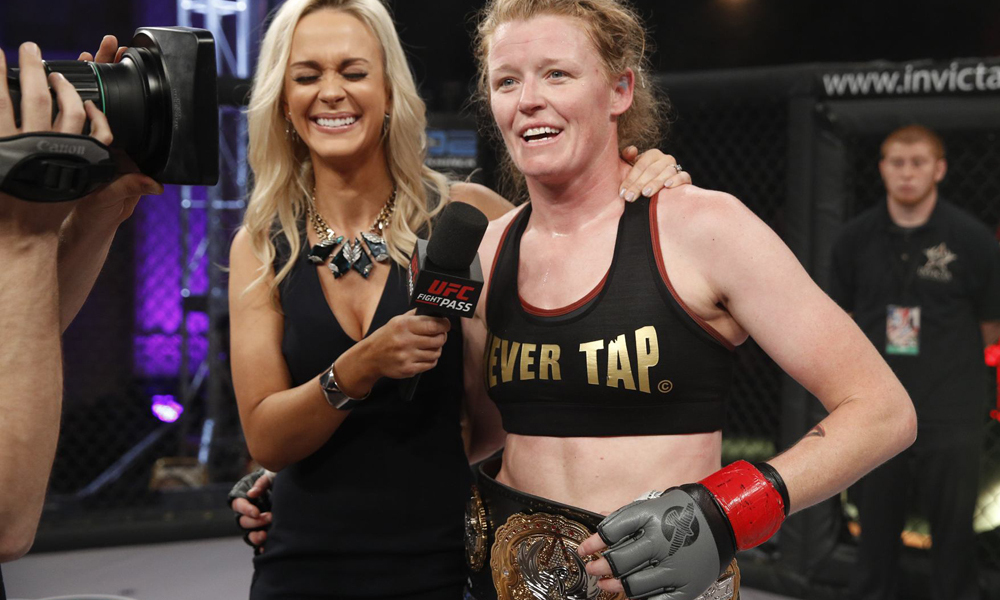 According to a report by Nolan King of MMA Today, a fight between Vieira and Evinger is being targeted for the event that takes place on September 22nd, though an official announcement has not yet been made by the UFC. 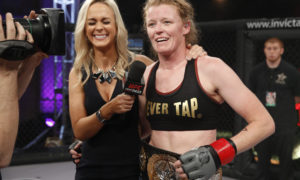 Evinger (19-6, 1NC) has only fought once in the UFC, losing to Cris Cyborg by third-round stoppage back at UFC 214 in July 2017. Before her loss to Cyborg, Evinger hadn’t lost a fight in six years. The 37-year-old was supposed to fight Marion Reneau at UFC Austin in February, but an injury forced her out the fight.

UFC Fight Night Sao Paulo takes place on Saturday, September 22 from the Ibirapuera Gymnasium in Sao Paulo, Brazil with no main event announced at this time.