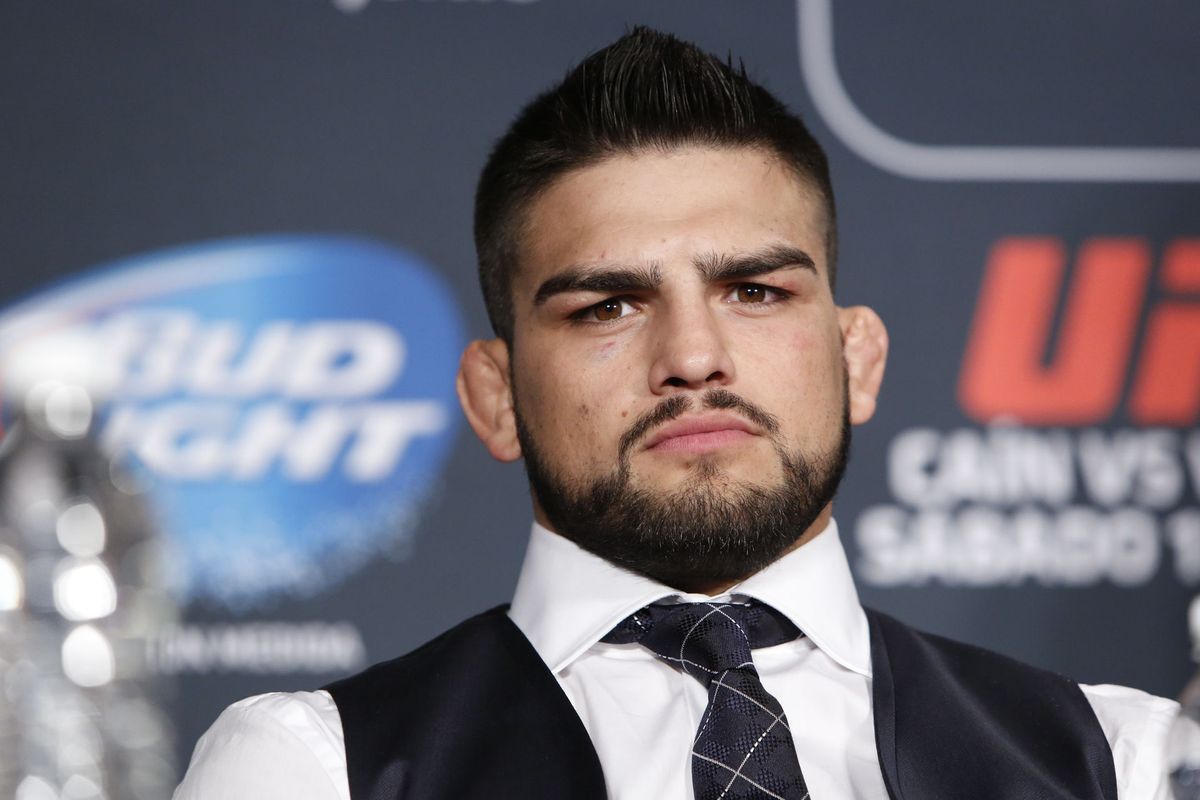 Ever since moving up to the Middleweight division, Kevin Gastelum has risen quickly to the top of the division ranking and has beaten Tim Kennedy, Michael Bisping and most recently getting his career-defining victory against Ronaldo Souza in UFC 224 where he won by unanimous decision victory and was awarded fight of the night award. And having beaten Ronaldo, Kevin believes he is in line for the shot at the UFC Middleweight title against David Whittaker. 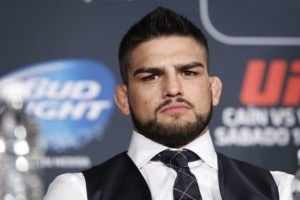 Even though there have been talks about David Whittaker fighting Chris Weidman, Gastelum doesn’t believe Weidman deserves a shot the at the UFC Middleweight title.

“I don’t know how he feels he deserves it,” Gastelum said. “He’s been injured, he’s been out, unfortunately. But that’s just the way it goes. He says he’s the most decorated fighter, but that’s in the past, man. We’re talking about now. Active fighters, fighters who are winning fights and fighting in the big fights, they should be rewarded. And that should be me.

“Chris Weidman thinks that he should get the shot over me? I was ranked ninth when he fought me. He was coming off a three-fight skid. Since we fought, I’ve fought two top-five guys, two former champions.”

Only time will tell when Kevin Gastelum is going to get his shot at the UFC Middleweight title.