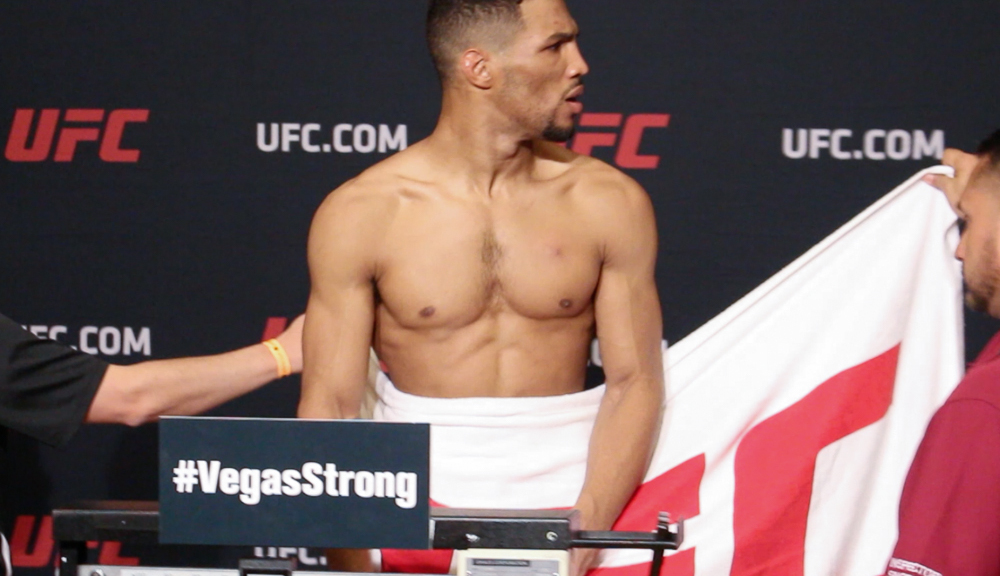 Kevin Lee, who was scheduled to fight Edson Barboza on Saturday nights main event was the last man to step on the scale for the official weigh ins. The other 24 fighters stepped on the scale in the first 40 minutes of the two hour window and all but one of them made weight. Kevin Lee missed the 155 mark by 2 pounds and stepped onto the scale with a mere two minutes left on the clock. 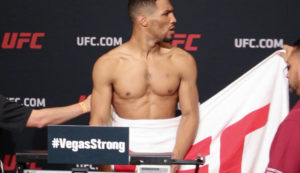 Now the fight will commence as a catch-weight bout at 157 pounds. Barboza, who has made weight accepted the catch-weight bout without any hesitation. Consequently, Kevin Lee will forfeit 20 percent of his purse.

Kevin Lee has struggled to make the 155 mark previously. In his UFC 216 Interim title bout vs Tony Ferguson, he had to weigh in twice to make the championship weight. It is to be noted that, Kevin Lee has long been an advocate of the proposed 165-pound division.

Aspen Ladd, who faces Leslie Smith, was the only other fighter to miss weight for the event. While, Magomed Bibulatov vs Ulka Sasaki – this fight on the other hand was scrapped after Bibulatov pulled out of the fight after citing a back injury.

Below are the results of the official weigh-in

UFC Fight Night 128: Atlantic City will be live on Sony ESPN on Sunday Morning in India.

Previous articleBoxing: Amir Khan sells out ECHO Arena for his next fight
Next articleUFC Fight Night 128: Barboza vs. Lee – Fights to Watch For