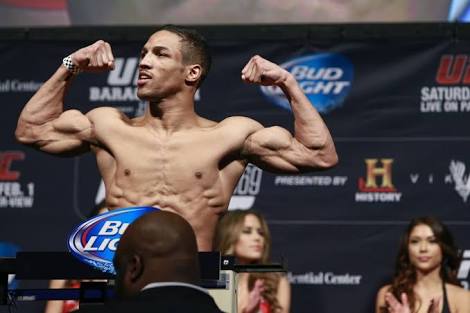 McGregor definitely has a tuff assignment as he will have to hand Nurmagomedov the first loss of his of his career. As per the early odds, McGregor  has opened as a slight underdog. MMA veterans like Georges St-Pierre, Bad Rutten have Nurmagomedov winning as well. However, a man does have McGregor winning and interestingly he sees McGregor as a future opponent, #5 ranked lightweight Kevin ‘The Motown Phenom’ Lee. 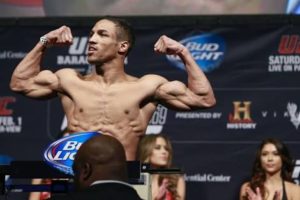 “I think Conor probably sleeps him,” Kevin Lee said. “You know, the more I think about it and the more I get closer to it, Conor’s probably gonna sleep him. Khabib uses the same entrances. He’s a monster on top, I’ll give him that. Not much of a finisher up there. He got to a spot like with Michael Johnson where he’s practically begging Mike, ‘just give up’, like, ‘I don’t know how to finish you, just give up for me’.”

“He’s gotta do that round after round, after round, after round. And someone like Conor, you walk onto that left hand like how Khabib like to do, you know that’s a sleeper right there. So, more and more I’m pushing towards Conor, even though I’m not really liking the match-up for him. So, it’s a good fight.”