UFC: Khabib Nurmagomedov believes that Max Holloway is fighting for the money 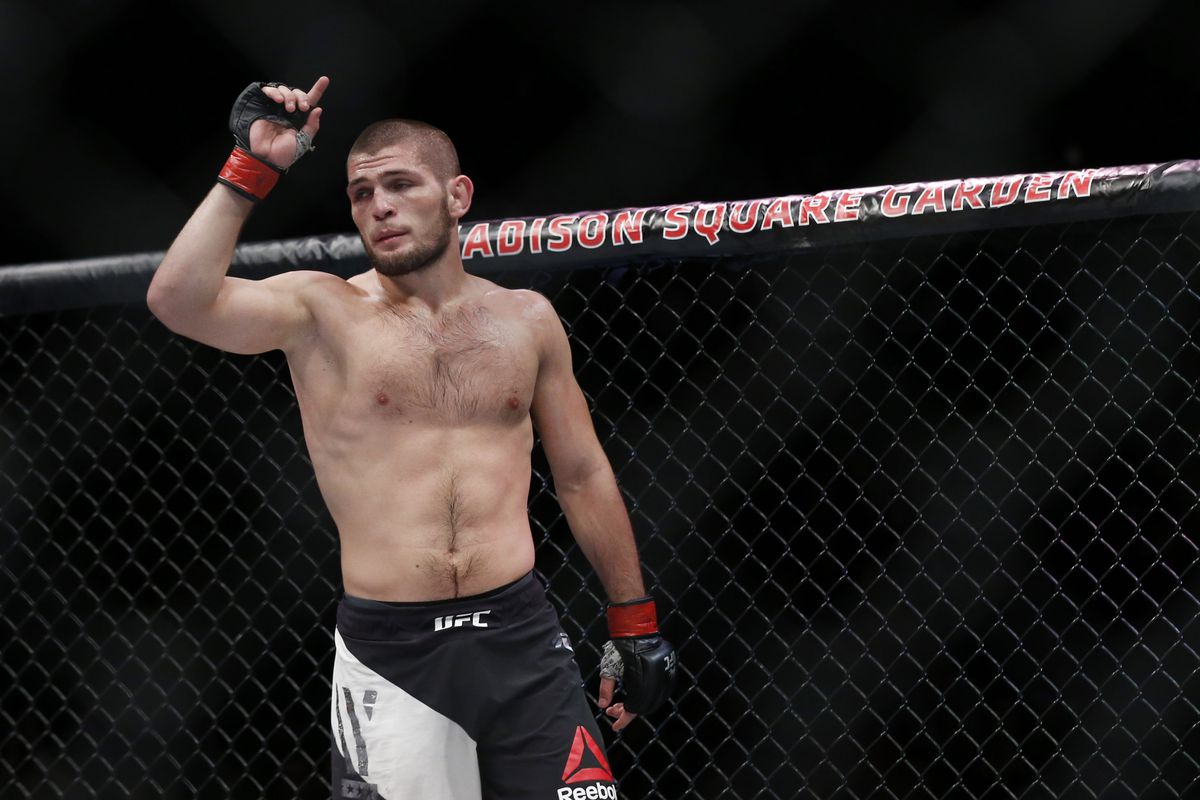 Khabib Nurmagomedov and Max Holloway will go head to head at UFC 223 for the UFC lightweight championship. Holloway took the fight on a short notice after the original fight between Khabib and Tony Ferguson fell through due to an injury that the latter suffered.

Holloway took the fight on a six-day notice and interestingly, he is coming off an injury that kept him out of his own title fight back at UFC 222.

Khabib was quizzed about Holloway’s courage in a recent interview and the Russian believes that Holloway is doing this for the money.

“I do not understand. If Dana called me and said you have to fight after one month (of being injured), I would never take this. Because I care about my legacy. I don’t want to fight for the money. But every person is different.” Khabib said. (Quotes via MMA Fighting).

Khabib then went on to say that he respects Holloway at the end of the day.

“I think the UFC told him, ‘Hey, we’re going to give you good money. You have to come here.’ And he said of course. This is a very big pay-per-view show, and he’s part of the pay-per-view, so of course he’s going to take this fight. He’s going to fight for the money. I respect him. Aloha, Max. But, you know, he’s champion for a reason at 145.” He added.

Holloway is on an impressive 12-fight winning streak which saw him pick up wins against Jose Aldo, Jeremy Stephens, Cub Swanson and Anthony Pettis among others. Despite Holloway’s impressive resume, Khabib believes that the Hawaiian will have a huge task in his hands.

“No one’s like me. Nobody wrestled with him. But now he’s in different territory, different weight class, different animal. Everything is different. And he has an opponent young like him. If he fights before (like he did) against Pettis and Aldo, these guys are already finished. Now, he has a different opponent – young, hungry, bigger than him, stronger than him, who has more good wrestling pressure, undefeated. I think it’s going to be a long night for him.” He concluded.

Previous articleUFC: Brian Ortega reveals that he was offered the fight against Khabib Nurmagomedov
Next articleUFC: Tony Ferguson says that UFC should not strip him because of an injury