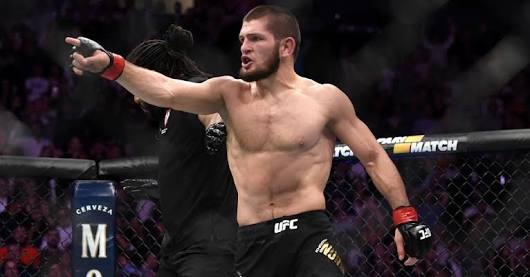 UFC 229 featured probably the biggest fight in the history of the sport as UFC lightweight champ Khabib ‘The Eagle’ Nurmagomedov defended his title for the first time against former double champ ‘The Notorious’ Conor McGregor. The victory inevitably marked the beginning of ‘KHABIB TIME!’, however unfortunately it might not last long.

According to Khabib’s uncle, Alex Nurmagomedov who told Russian website Sport Express that Khabib might as well hang his gloves after a fight against former interim champ and arch rival Tony Ferguson. He (Alex Nurmagomedov) also revealed that Khabib denied a huge purse of $15 million for a rematch against Conor McGregor. 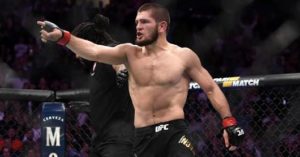 A relatively tender age of 30 might seem a little early to retire especially for someone as skilled as Khabib, however he has accomplished pretty much everything the sport has to offer and a fight against Ferguson would undoubtedly cement him as the best lightweight ever.