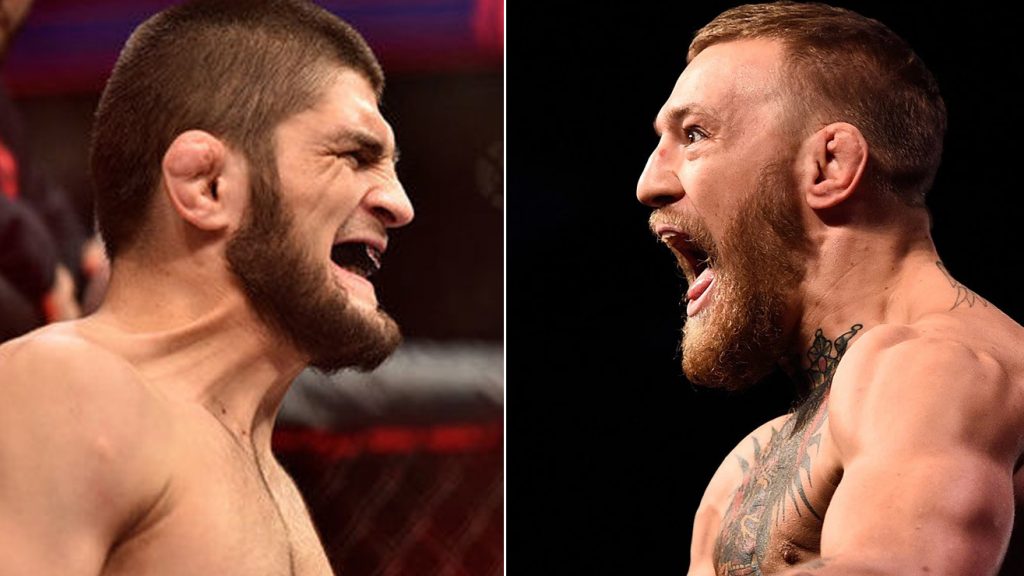 There has been a lot of debate about how the UFC lightweight champion Khabib Nurmagomedov will tackle Conor McGregor’s elusive striking. In a recent interview, Nurmagomedov’s coach Javier Mendez claimed that there is no way possible for them to prepare the champion for McGregor’s striking. 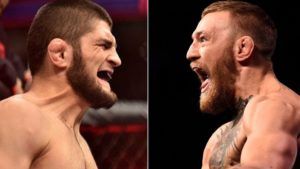 In the interview given to Eurobash podcast, the American Kickboxing Academy head coach stated that McGregor is the best striker in the UFC and Nurmagomedov will stick to his game. Here’s what he said:

There’s no amount of time that we have that’s going to help us to try and get him to stand up, there’s no way possible. So, I’m not gonna say, ‘Oh yeah, we’re gonna get him ready’… come on…wake up…it ain’t gonna work, We have to fight our strengths, we have to find ways of opening the doors to where his weaknesses are and likewise. This is basically the classic grappler versus striker fight. Keep in mind that they can both grapple and they can both strike, it’s just one is better than the other at (each discipline).

We’re the better grappler, he’s the better striker, but that doesn’t mean we won’t strike, it just means he’s better. It’s about who plays whose game.

Previous articleUFC: Karolina Kowalkiewicz says that Joanna Jederzejczyk should not be next in line for the title
Next articleGabriel “Fly”‘ looks forward to Brave debut: ‘I’m here to be a champion’