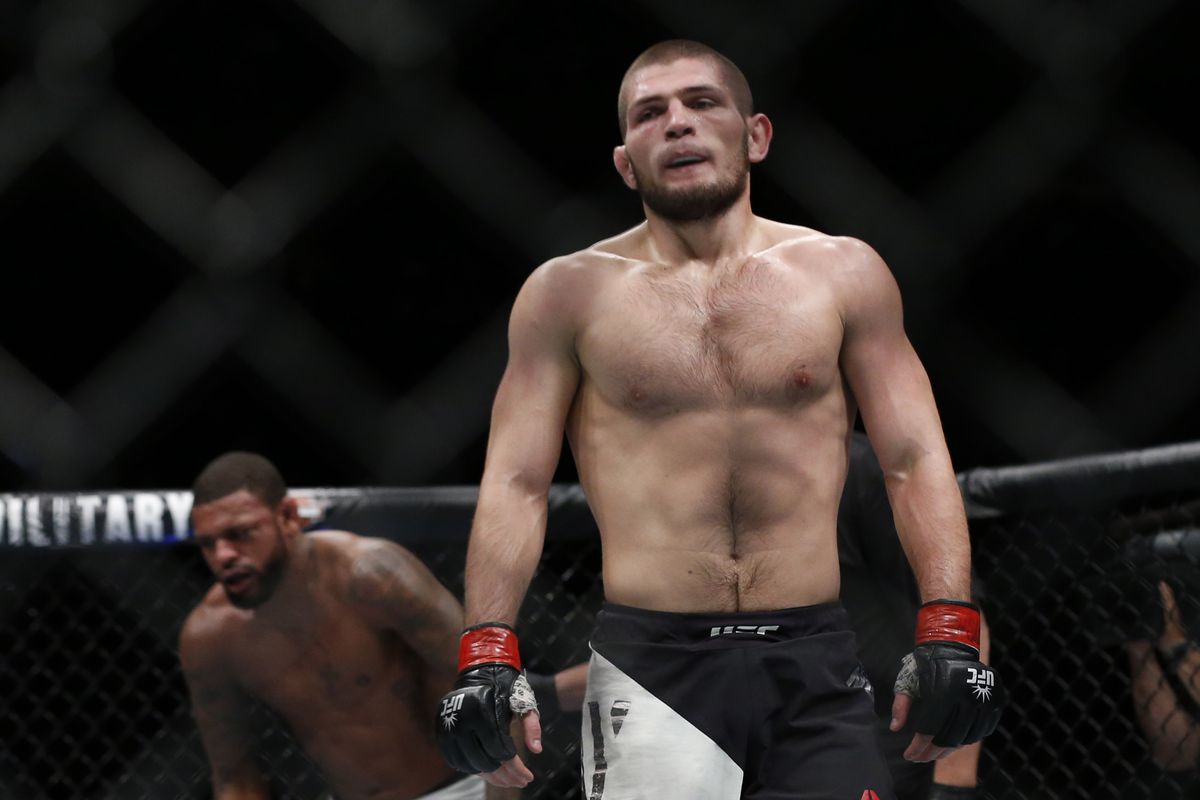 Somewhere down the line Khabib and McGregor were meant to fight. The rivalry between McGregor and Nurmagomedov was ignited back in April at UFC 223. However things started to heat up even before at UFC 205 in November 2016 where Nurmagomedov took on Michael Johnson on the under card, when McGregor won his lightweight title against Eddie Alvarez.

Nurmagomedov artistically decimated Johnson via Kimura to take a shot at McGregor calling him a ‘chicken’ in his octagon interview. Khabib also claimed McGregor was the ‘number one easy fight at lightweight’. Keeping that in mind, Khabib took to Twitter to release another diss calling him ‘McTapper’ with reference to his submission loss against Nate Diaz when they first fought at UFC 196 back in March 2016. (via Twitter):

Things then took a curve ball during UFC 223 in April. Nurmagomedov had a heated altercation with McGregor’s training partner and friend Artem Lobov. The next day McGregor with around 30 people, stormed into Barclays Arena. McGregor threw a dolly at a bus who was carrying fighters back to the hotel after media day. The attack had lightweight Michael Chiesa and flyweight Ray Borg injured and left McGregor with various charges.