UFC 242 in Abu Dhabi, United Arab Emirates, is slated to be headlined by current lightweight king Khabib ‘The Eagle’ Nurmagomedov taking on interim champion Dustin Poirier in a unification bout. 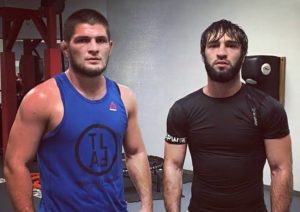 Possibly one of the reasons the bout wasn’t set in stone might be champ Nurmagomedov’s wish to not return until suspensions against his teammates were not reduced. That being said, the UFC has obliged his wish. The Nevada State Athletic Commission today approved a 35-day reduction in the current suspensions of Khabib’s teammates Abubakar Nurmagomedov and Zubaira Tukhugov.

Nurmagomedov and Tukhugov, have already paid their $25,000 fines, must now complete 10 hours of community service aimed at benefitting the youth.

“Provided it is significant and productive for the youth, upon my approval and recommendation to the commission, the commission would then reduce their suspension 35 days, thus allowing them to fight on or after after Sept. 2,” NSAC executive director Bob Bennett told MMA Junkie. 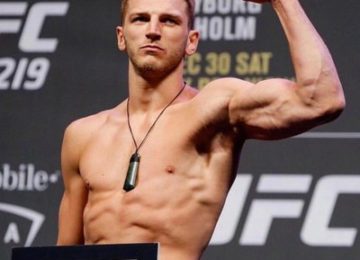 Dan Hooker: These guys are getting hurt when they face me

Posted by Balakrishna Patange - August 13, 2018 0
Dan ‘The Hangman’ Hooker isn’t particularly satisfied with the quality of his opponents in what he believes is a stacked… 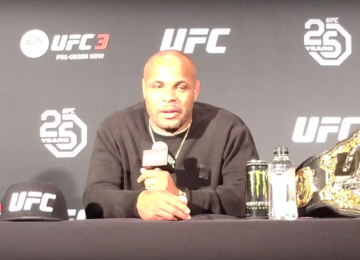 Posted by admin - January 22, 2018 0
MMAINDIA.COM was live at the UFC 220 Post fight press con where Daniel Cormier spoke about his in over Volkan… 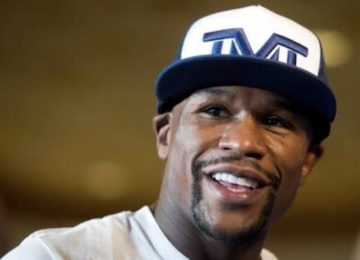 Posted by Keshav Thakur - May 4, 2017 0
Ultimate Fighting Championship (UFC) lightweight champion Conor McGregor has not been seen inside the Octagon since crushing Eddie Alvarez at… 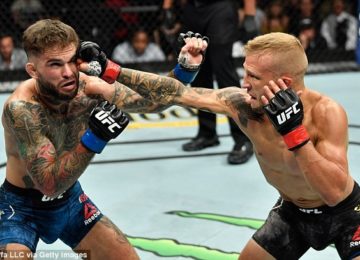 Posted by Jay Rock - August 10, 2018 0
Cody Garbrandt broke his right hand in his first-round loss to TJ Dillashaw on Saturday night in Los Angeles. Cody took on his… 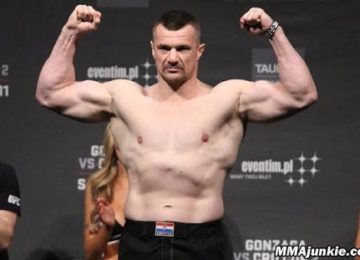