UFC: Khabib’s Dad: No one can help Conor inside the cage 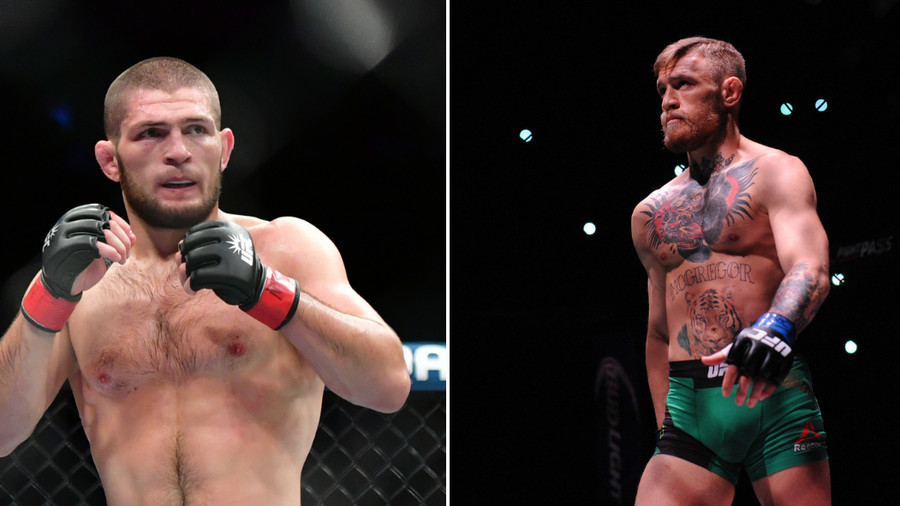 October 6 is the date for the biggest MMA spectacle in history and things just got even more personal between all parties involved. 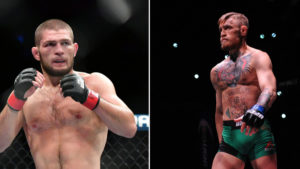 “I think Conor understands that he wasn’t the real champion at 155” Abdulmanap said. “He only fought against two lightweights and one of them choked him out. When he took the belt, there were about six lightweights who were stronger than him.

“There are a lot of fighters who deserve a title shot more than Conor. For example, Poirier. He can keep a high pace, he tries to finish opponents. Poirier is the real contender.”

“[Conor] will not earn the same money in any other fight,” Abdulmanap said. “Of course he understands that the five-round fight against Khabib will be a nightmare for him. He just has the puncher’s chance, but Khabib has never been knocked down. He’s never even been wobbled. I think Khabib’s chin is strong enough for the lightweight and welterweight divisions.

“Physically and tactically, Khabib is stronger than Conor. Khabib has better cardio than Conor and 100 percent Khabib has better wrestling and grappling. we will choke him out when we decide to do it. Of course, Conor’s left hand is very dangerous and he can throw the right uppercut. That’s all. Nothing else.”

Replying to the rumors of Conor Mcgregor bringing in Olympic wrestlers for his fight camp, Nurmagomedov Sr., had this to say.

“Let’s put together the best wrestling coaches from Dagestan, Japan, USA, Turkey . . . even they will not be able to prepare McGregor for this fight in three months,” Abdulmanap said. “No one can help him. You can’t do that in such a short time. He needs to start studying it from the beginning. To improve his wrestling in several months, it’s impossible.

“[Conor is dangerous] for 8 to 9 minutes, no more. After the first clinch, Khabib will take him down. We will finish this fight when we want. We respect our fans. If they want to watch all five rounds, we will fight all five rounds. But after two rounds, he has nothing to do on his feet. After two rounds, he will not be able to do anything. We don’t want to lose even one round. Khabib has never lost a single round.

“Only a referee can protect Conor, that’s why he will be in the cage.”

Like it or hate it, every combat sport fan will turn up to witness history at UFC 229.

Previous articleUFC: TJ Dillashaw to Gervonta Davis: 1 round is all I need
Next articleUFC: Colby Covington explains why he’ll be ‘rooting’ for arch rival Tyron Woodley at UFC 228