UFC: Kid Yamamoto passes away at the age of 41 after losing battle with cancer 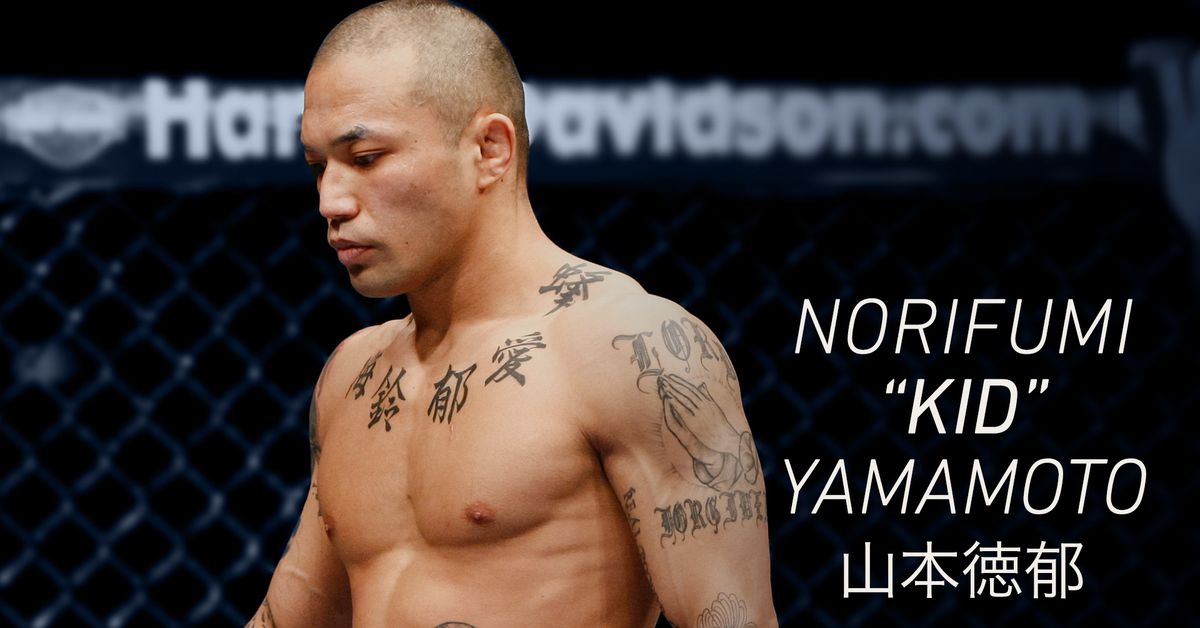 The Mixed Martial Arts world is in a state of mourning as Japanese MMA legend Kid Yamamoto has tragically passed away at the age of 41 after battling cancer.

Yamamoto revealed last month on Instagram that he was battling cancer and the tragic news came by way of his gym Krazy Bee, via their official Instagram account. 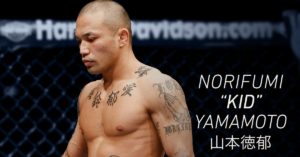 who competed in the Bantamweight division of the UFC. He quickly gained popularity in the Shooto organization due to his aggressive, well-rounded style and controversial persona. He moved on to K-1 HERO’S, where he became the K-1 HERO’s 2005 Middleweight Grand Prix Tournament Champion in December 2005.

Yamamoto last fought in UFC against Roman Salazar on February 28, 2015, at UFC 184. The bout was declared a no contest after an accidental eye poke by Yamamoto rendered Salazar unable to continue midway through the second round.

MMA community is still in utter shock and has been pouring tributes for the fighter on social media.

“Absolutely devastated by this news. MMA has lost a true legend,” BJ Penn, a former UFC lightweight and welterweight champion, wrote on Twitter.

Renowned MMA journalist Ariel Helwani wrote: “Man. Rest in peace, Kid. A real life MMA super hero, who at one time was considered one of the P4P [pound-for-pound] greats, gone way too soon.”

“A legend is forever. #RIPKID,” One Championship founder and CEO Chatri Sityodtong said on Twitter.