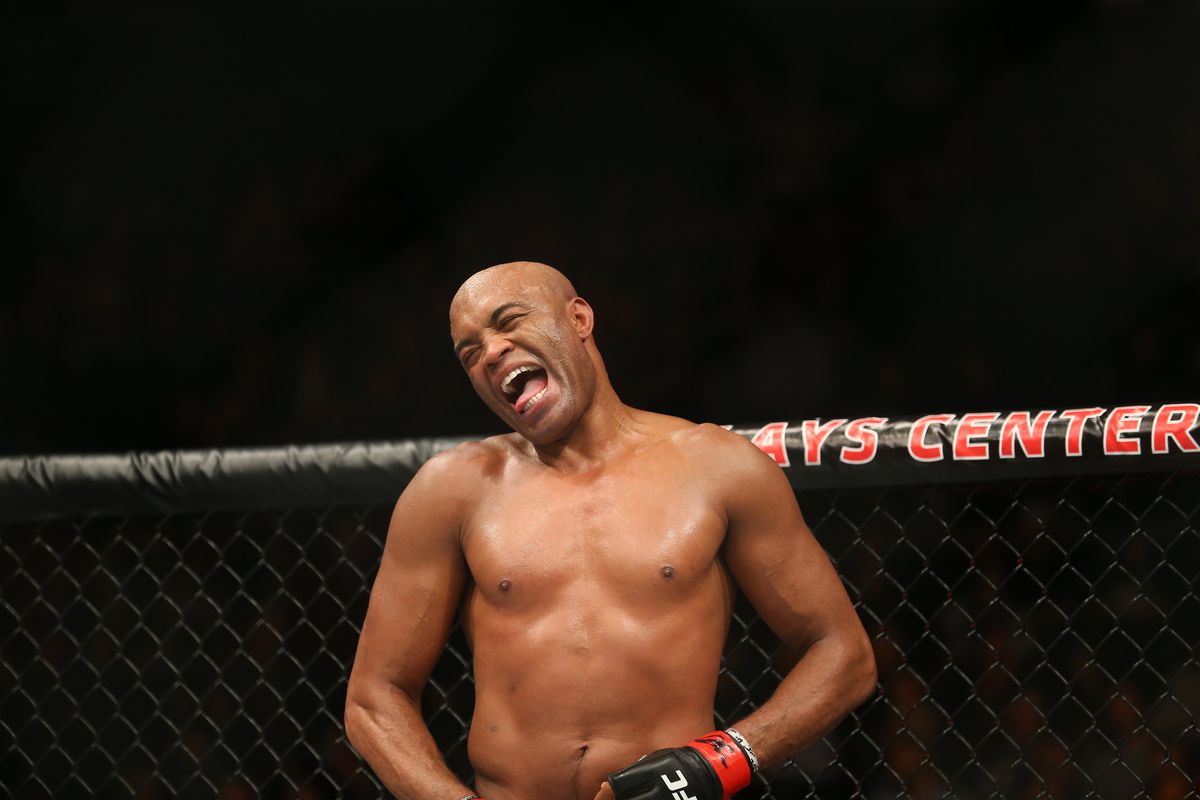 The former UFC middleweight champion Anderson Silva has been a Brazilian citizen for almost his entire life now. He was born, brought up and raised in the small town of Curitiba, Brazil. However, he has been living and working in the USA for the past ten years. Spider Silva is very well respected and admired in America and after living for so many years in Los Angeles, Silva and his family have finally been granted the citizenship of U.S.A.

Silva became a U.S. citizen along with thousands of others in a mass naturalization ceremony on Wednesday at the Los Angeles Convention Center. Along with him Silva’s 23 year old daughter Kaory and his 20 year old son Kalyl also took oaths for becoming US citizens. 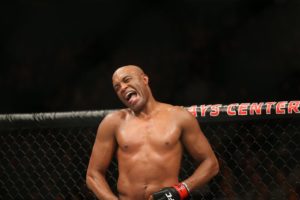 Here’s what he had to say on such a momentous and important day for him and his family:

I feel very happy, you know, it’s a great moment for me and my family. Everything USA (gave) for us, it’s time to give back, you know, I have my family in Brazil. I have my mom and my brothers in Brazil. But I think this is my country now.