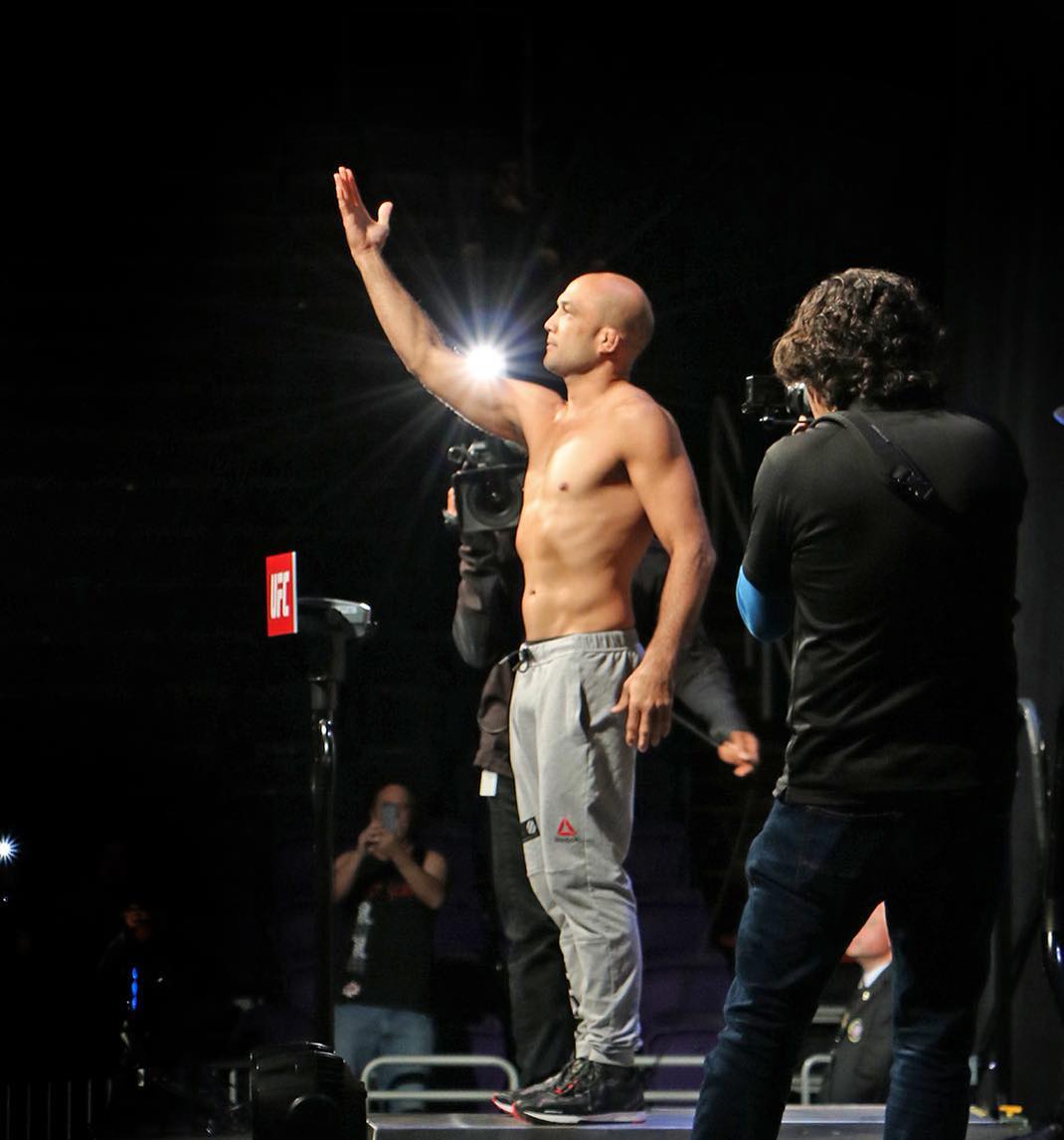 One of the only two champions from the U.S. state of Hawaii, B.J. Penn will look to snap a six fight losing streak as he meets Clay Guida at UFC 237. MMAjunkie on Wednesday confirmed the matchup with a person close to the situation following an initial report from MMAFighting. The person request anonymity because the fight has not been officially announced. 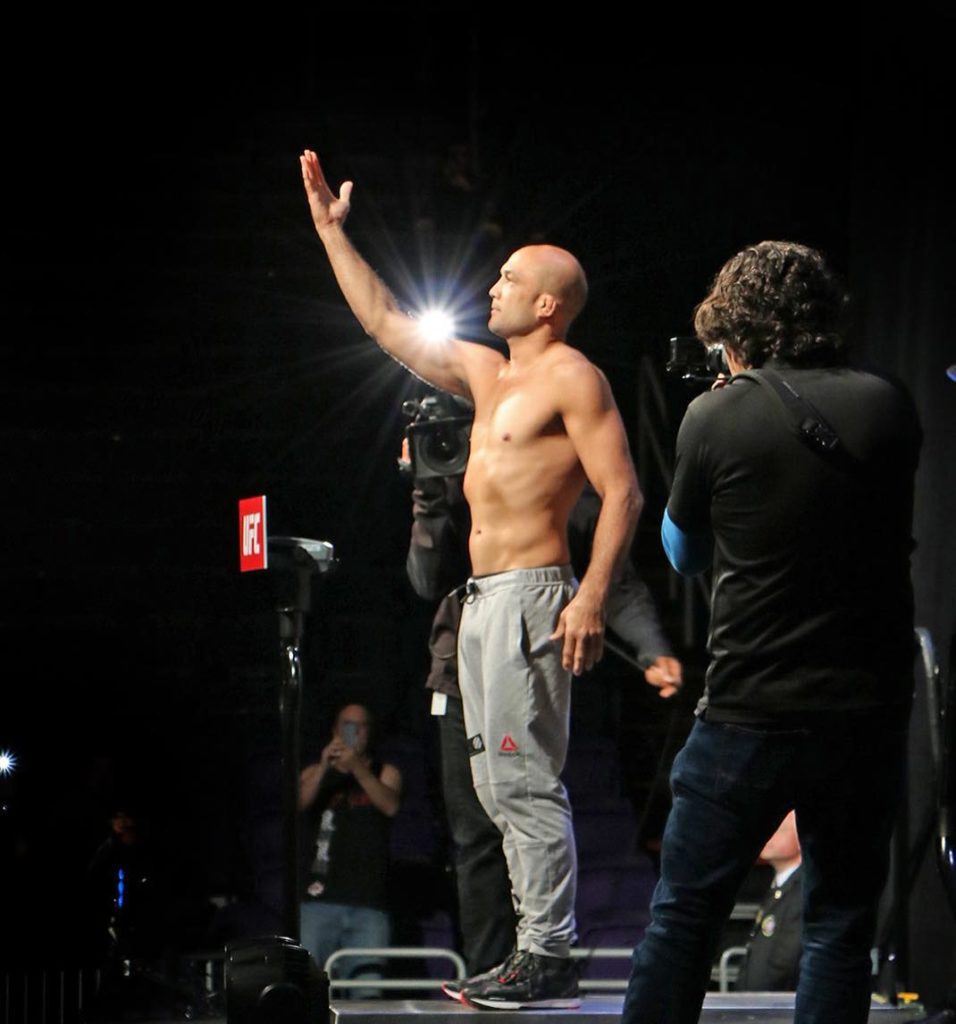 The Hall of Famer is currently tied for the most consecutive defeats in the history of the organisation. His last fight ended in a submission loss to Ryan Hall last December. “The Prodigy” last earned a victory in November 2010 when he knocked out fellow UFC Hall of Famer Matt Hughes in just 21 seconds at UFC 123. Penn will surely try to prevent himself from being the unfortunate bearer of the record for the most consecutive losses in UFC.

His opponent Guida will make a return to the Octagon after a 11 month long layoff. However, even Guida lost his last fight against Charles Oliveira at UFC 225 in June. Prior to that, Guida earned a knockout of fellow veteran lightweight Joe Lauzon.