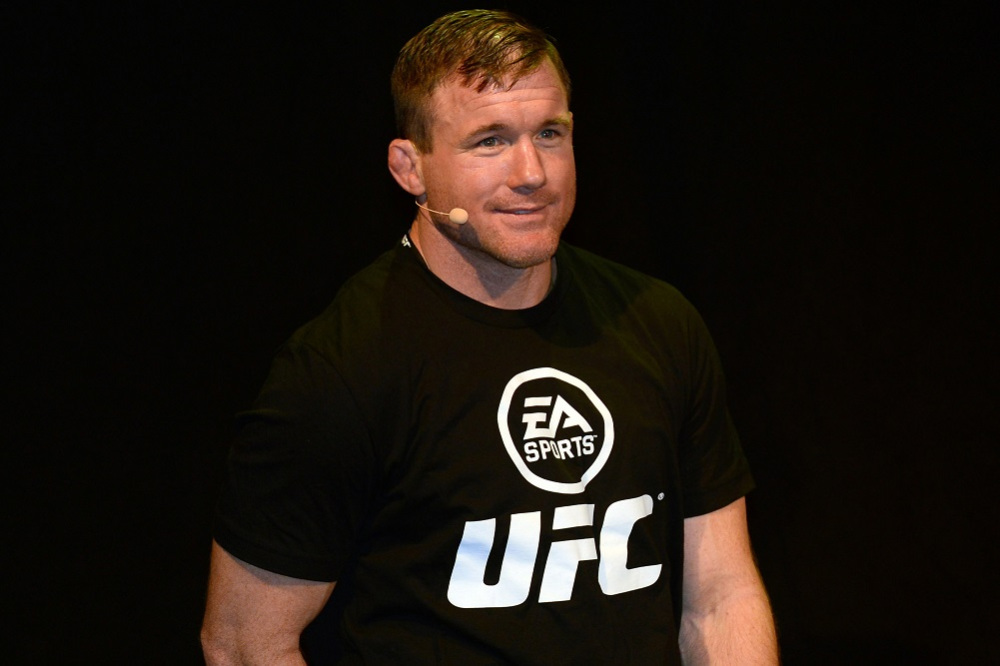 Matt Hughes is without even a single shred of doubt one of the biggest UFC and MMA legends of all time. Hughes is a fan favourite and has been the idol of many people. However, even the most popular and ideal and fan favourite celebrities can have a darker side to them. It has turned out to be particularly true in the case of Hughes. In a recent and extremely shocking turn of events, it has come to light that Hughes’ wife, Audra Moore Hughes has filed and has also been granted a restraining order against her husband on the basis of domestic violence!

The news was first broken by TMZ. They reported that Hughes’ wife had filed for a restraining order back in December, 2018. It was further reported that Audra Hughes has also filed for divorce. 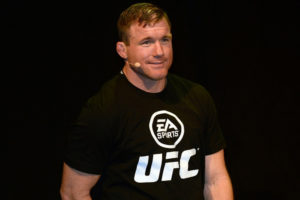 Hughes is facing domestic violence charges against him. It is being reported that Hughes hit his wife, in front of their two children back in December, which prompted Audra to take the legal route.

It should also be noted that Hughes has previously faced domestic violence allegations as well. However, what further added to Hughes’ misery is the fact that his brother former MMA and UFC fighter Mark Hughes has also filed a lawsuit against Matt, for allegedly choking his son and trying to destroy their tractor.

Watch: Eddie Alvarez explains how interim titles in the UFC is hurting the fighters

Previous articleWatch: Eddie Alvarez explains how interim titles in the UFC is hurting the fighters
Next articleTyron Woodley claims that Kamaru Usman isn’t good enough at any one skill to beat him
- Advertisement -