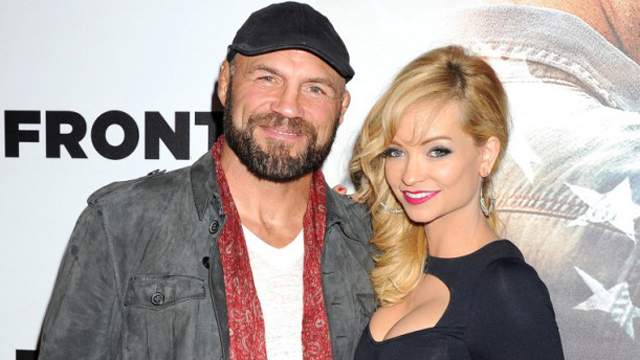 Almost a month ago former UFC light heavyweight and heavyweight champion of the world Randy Couture suffered a heart attack in Los Angeles. The UFC legend admitted himself in the hospital and complained about feeling uneasy following his workout at the Unbreakable Performance Center in Hollywood. 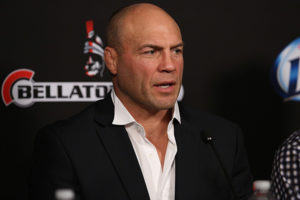 Now, a month later, Randy Couture gave an interview to TMZ, where he gave an update on his health and revealed that he was feeling great and said that the reason behind the heart attack was thick blood.

“Everything’s great, man. I feel amazing. I should have thinned this blood out a long time ago, I guess,” Couture said.

“Second follow-up on Friday. Everything’s normal, back to normal. So I gotta stay on top of the thick blood. Gotta give blood on a regular basis. Unfortunately, they have to throw my blood away because I was stationed in Germany in the 80s. That’s just the way it is.”

Considered by many as one of the greatest fighters to compete in the UFC, Couture was a three-time world champion and was inducted into the hall of fame back in 2006 by the UFC.

He retired from the sport back in 2011 after getting knocked out by Lyoto Machida in the second round at UFC 129 in Toronto, Canada.

Following his retirement, Couture worked in numerous movies and TV shows. He is most known more his works in the Expandables franchise alongside Sylvester Stallone.