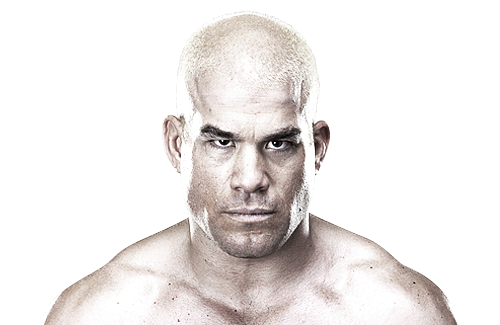 Former UFC light heavyweight champion and MMA veteran and legend, Tito Ortiz is seemingly struck in a cycle of potentially retiring for good, but then coming out of retirement again to fight. He has again come out of retirement to now sign a fighting contract for the MMA promotion Combate Americas. 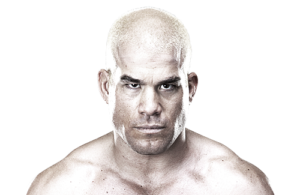 The news was first broken by popular MMA photo-journalist Amy Kaplan, who got a video of the contract being finalized and signed. Ariel Helwani later revealed that according to a promotion official, Ortiz has signed a multi-fight deal but has no decided opponents yet. Here’s what Ortiz was heard on the video saying about fighting for Combate Americas:

Sage Northcutt wants to be MMA, Muay Thai and Kickboxing World Champion at One