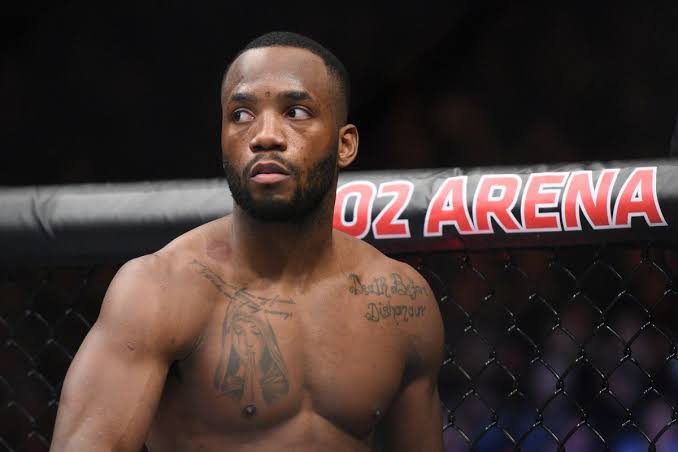 Not many contenders in the UFC wouldn’t be in title contention if they were on an eight fight winning streak with wins over former champion and title challenger. However unfortunately, that’s exactly the situation which #4 ranked Leon ‘Rocky’ Edwards (18-3 MMA, 10-2 UFC) finds himself in.

After absolutely dominating former champion in Rafael Dos Anjos for a lopsided unanimous decision, Edwards was expected to play the waiting game until he gets to face the winner of the fight between champ Kamaru Usman and former interim champ Colby Covington. However, even that was taken away from him as the winner of the BMF title fight between Jorge Masvidal and Nate Diaz is expected to be the next in line. 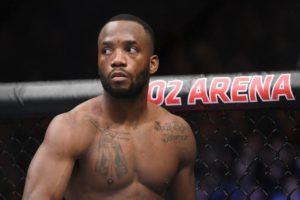 That being said, Edwards claimed he was offered a fight with another former champ Tyron Woodley. What makes the fight even more appetizing for Edwards is that the fight will serve as a co-main event for the card on which the Irish superstar Conor McGregor has claimed to be returning on in January.

Edwards has victories over some of the division’s staples like Rafael Dos Anjos, Gunnar Nelson, Cowboy Cerrone, Peter Sabotta, Bryan Barbarena. Edwards’ last loss came against now champ Kamaru Usman, however he has improved leaps and bounds since then.

Previous articleUFC: Dana White calls Ben Askren an ‘amazing trade’ for the UFC
Next articlePhoto: Triple C produces undeniable evidence as to why he is the GOAT