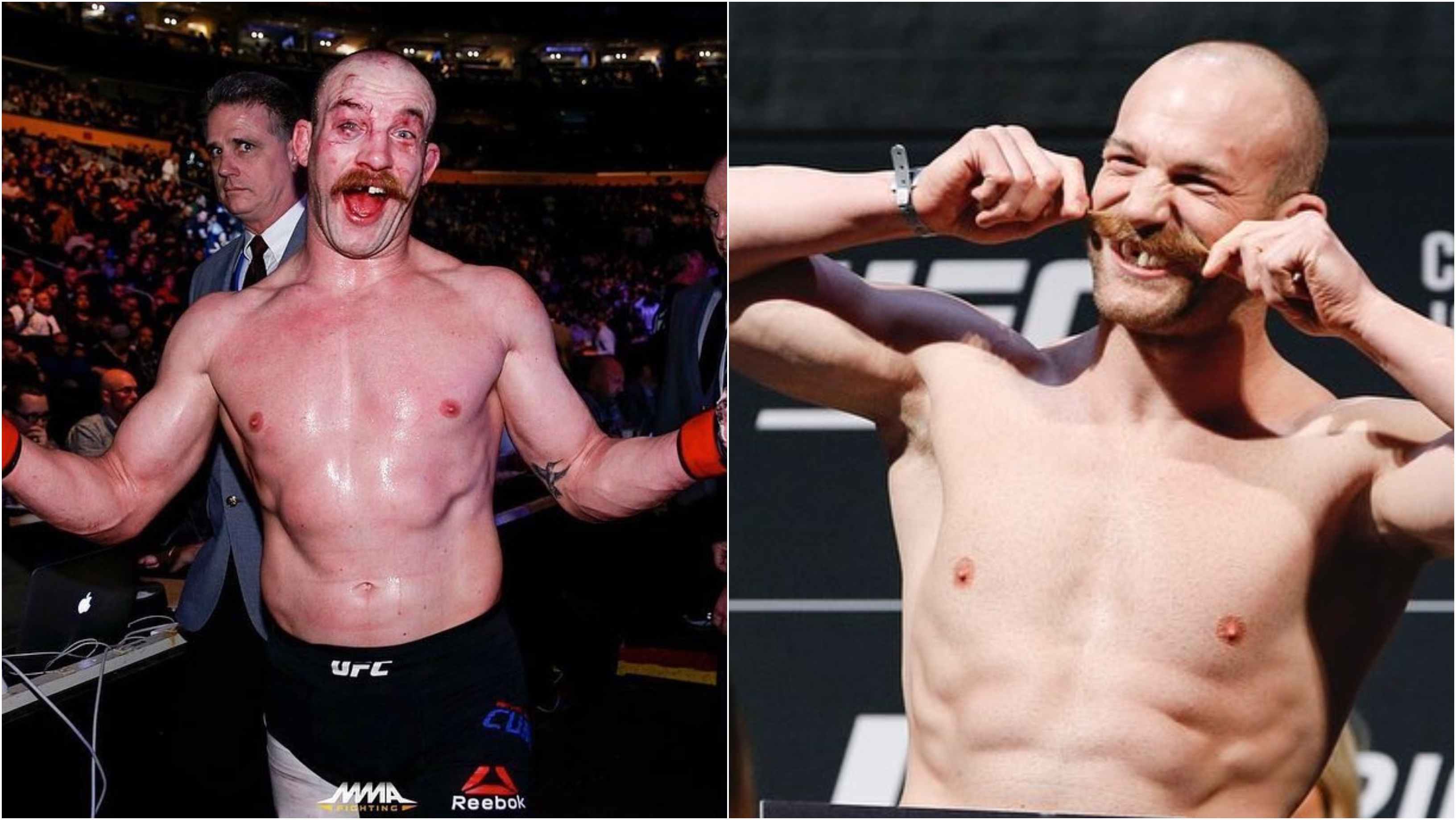 UFC light heavyweight Patrick Cummins has announced that he is retiring from the sport of MMA. The 39-year old from Pennsylvania took to Social Media to announce his retirement.

Cummins made his UFC debut back in 2014 at UFC 170 against Daniel Cormier. Cummins left his job as a barista to fight Cormier on short notice after Cormier’s original opponent Rashad Evans had to pull out following an injury. He lost the fight via TKO in the first round. 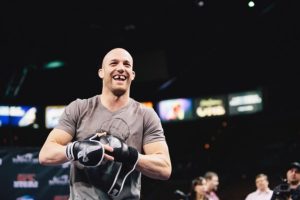 He last fought in May earlier this year at UFC Fight Night 152 against Ed Herman and lost via TKO in the first round. He is currently on a three-fight losing streak.

“I’ve given the idea of retirement a lot of careful consideration over the past 6 months. Today is the day that I officially say goodbye to my 20+ year long career as an athlete,” Cummins wrote on Instagram. It’s not an easy decision to make especially when a competitive life is all I’ve ever known.

“I’m not quite sure what the next chapter will be titled, but I know one thing for certain. I won’t spend any more time involved in something that my heart isn’t 100% into,” Cummins continued. “I spent over year in the UFC where that was the case but I wasn’t completely aware of it. Turns out that’s probably one of the hardest places to go through the motions. Live and learn.

“I want to thank my friends, family, loved ones, coaches, sponsors and training partners who’ve had a hand in shaping me over the years. You all know who you are and I love you.
One group of people I’ve left out is my fans. I’ve been able to do extraordinary things with your moral support. In good times and especially bad, many of you have reached out with motivation or praise over the years that I could never understand. For that, I thank you all from the bottom of my heart,” Cummins concluded. “I don’t think anyone can look back at their career and be completely satisfied with it, but one thing I wouldn’t change for anything is the unique group of amazing fans I’ve managed to curate. I love you all too. Thank you!! Cheers. Last but not least all the photos and videos here are from the best in the business and my dear friends since day one. The lovely @allelbows and handsomely mustached @e_casey_leydon. Link to the rest of the video is in the bio.”