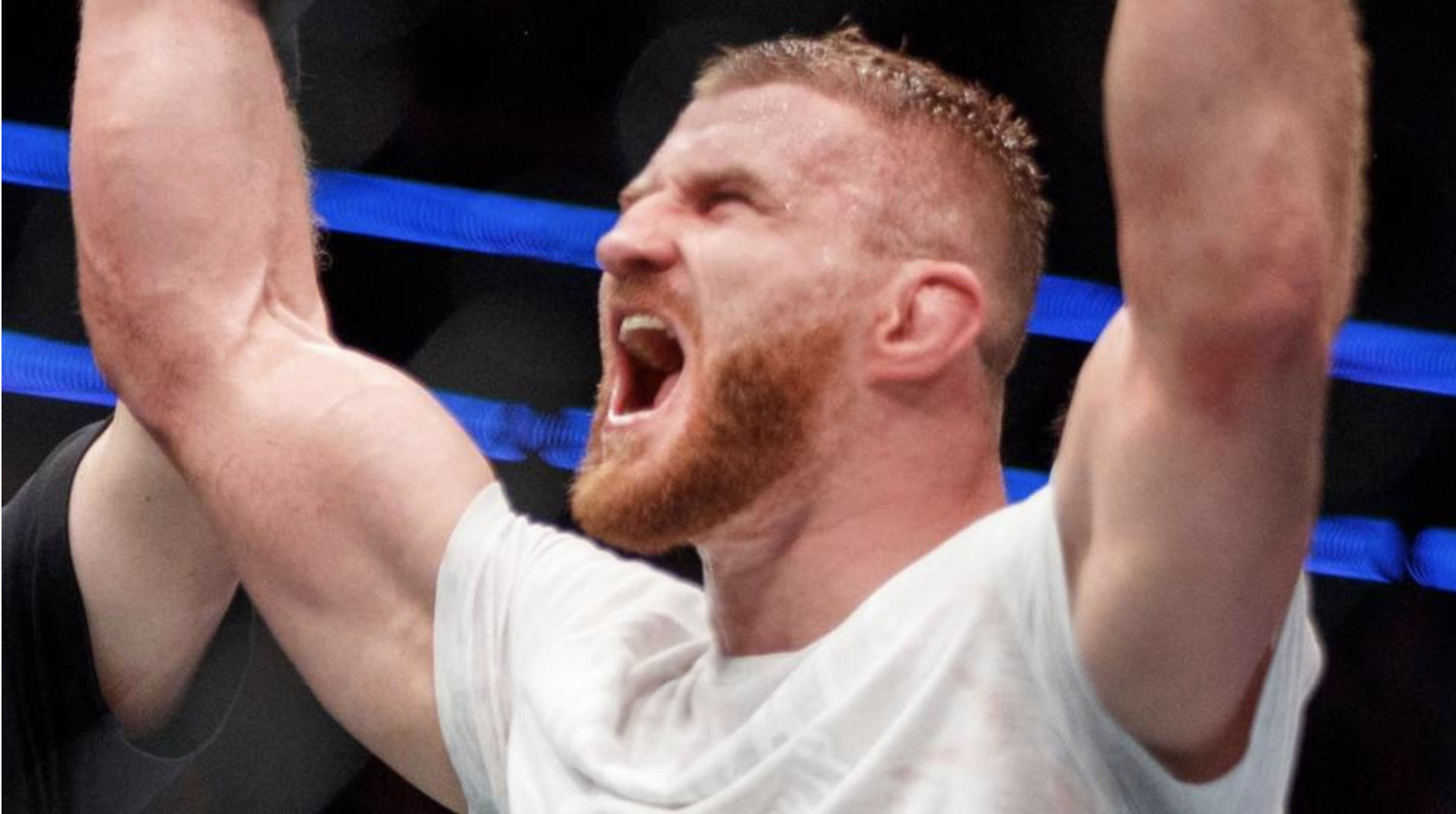 Over the next two weeks, the UFC light heavyweight division will be front and center as both this weekend’s debut in Prague and next weekend’s return to pay-per-view in Las Vegas are headlined by fights in the 205-pound weight class.

Once considered the glamour division of the UFC, the light heavyweight ranks have become much maligned in recent years, suffering from a lack of freshness within the Top 15, limited depth and two elite competitors lording over the division for the last eight years.

But during the last 12 months, the weight class that used to feature the greatest collection of stars in the company and has always been home to some of the most famous fighters in the sport has been experiencing a resurgence and enters 2019 in tremendous shape, with an outstanding mix of emerging and veteran contenders, new names and familiar faces populating the division.

Fun fact: The light heavyweight division hasn’t been considerably less active than any other division over the last four years; there just hasn’t been as much championship turnover.

Exhibit A: There have been six fighters involved in championship fights in the 205-pound weight class over the last four years; seven if you include Ovince Saint Preux challenging Jon Jones for the interim title at UFC 197. Here’s how the other divisions compare over that same period of time:

The thing that has made the light heavyweight division feel stale at times is that the separation between the different tiers of talent has been pronounced and the tiers consisted of very few fighters.

Jones and Daniel Cormier were and still are in a tier unto themselves.

Anthony Johnson and Alexander Gustafsson occupied the level below them.

The third tier has been home to a greater number of fighters, including Volkan Oezdemir, Glover Teixeira, Ryan Bader, Corey Anderson, Jimi Manuwa, Jan Blachowicz (pictured above) and others, but they’ve all been far enough behind the second group that they never quite felt like legitimate threats.

And Level Four was flush with the familiar names who have occupied the lower third of the Top 15 for the bulk of that period — fighters like Patrick Cummins, Gian Villante, and whatever new arrival has put together a couple of good wins and built a little momentum.

The difference right now is that the gap between the second and third tiers is closing and there are more new arrivals working their way up the divisional ladder, eager to displace those established, entrenched veterans in the lower half of the Top 15 than there have been in recent years.

Saturday in Prague, Blachowicz takes on Thiago Santos in a Top 10 matchup that will cement the victor as one of the top fighters just outside of contention. After an inconsistent start to his UFC tenure, Blachowicz has found his footing and collected four straight victories, while Santos made the move up from middleweight midway through last year and collected a pair of stoppage wins.

If he can knock off the Polish veteran, “Marreta” will become a very interesting new addition to the title chase.

A week later at UFC 235, Jones defends his title against Anthony “Lionheart” Smith, who began 2018 with a loss to Santos at middleweight before rattling off three straight finishes in the 205-pound weight class to emerge as a fresh and intriguing challenger.

Before that fight hits the cage, Misha Cirkunov and Johnny Walker close out the prelims in a bout that came together on short notice, but could position the winner in that expansive middle class of contenders in the division going forward, where a matchup with a savvy veteran or fellow emerging hopeful awaits.

Two weeks after that when the Octagon returns to London, recent title challenger Volkan Oezdemir, who earned three Top 10 wins in nine months in 2017, squares off with Dominick Reyes, one of the brightest new talents to enter the division in a number of years. With a win over Oezdemir, the former NFL hopeful will cement his place in that tier below Gustafsson and likely put himself in a position to face someone like “The Mauler” or Santos or Corey Anderson in the second half of the year.

Most divisions experience this at some point in time and it usually coincides with the reign of a dominant champion, because they remain on top and send very skilled contenders back into the mix every four-to-six months, who then go back and take out the emerging names who aren’t quite ready for prime time over and over again until stagnation sets in.

What is great about light heavyweight right now is that even though there is still a dominant force seated atop the division, there have been major shifts in the makeup of the Top 15, which has created the opportunity for fresh matchups and new names to emerge.

While that’s something that happens regularly at lightweight or welterweight, with several new fighters entering the contenders queue every couple years and the lower third of the rankings remaining fluid, yet comprised of fighters who could develop into potential title challengers, everyone comes to expect that to be the norm everywhere, when the reality is that it’s really difficult in the shallower weight divisions, especially when there is such a strong veteran presence like there was at light heavyweight for so long.

But the times are a-changin’ and the light heavyweight ranks look better today than they have in a long, long time.

Later this week, we’ll spotlight a number of the newer names set to make waves in the 205-pound weight class in 2019 and beyond.

Previous articleAnthony Smith reveals why he hasn’t watched Jon Jones fights in the lead up to their UFC 235 title bout
Next articleJacare Souza offered Jared Cannonier for UFC 237, wants Kelvin Gastelum or Israel Adesanya instead