UFC: Kajan Johnson hits out at fans for booing him due to his UFC London win 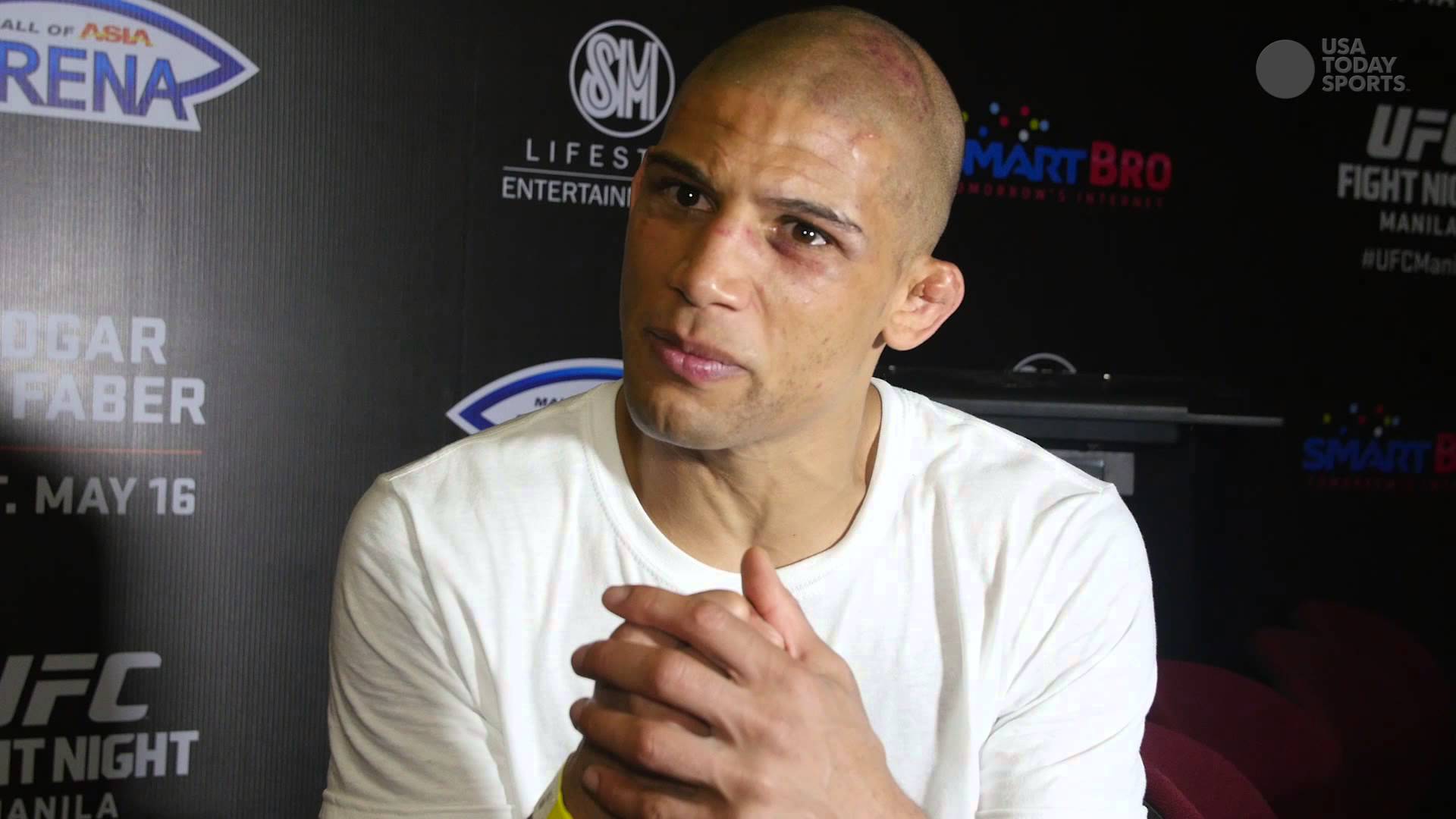 It is often said that respect is not given, it is something which a person has to earn. May fans and pundits alike have often claimed how combat sports athletes and mixed martial artists in particular have everyone’s utmost respect because they put their bodies, their personal health and welfare on the line for the sport they love. However, there have quite often been many such displays where people and the fans have highly disrespected and insulted the athletes. In some extreme cases the fans have crossed all limits and have tried to cause the fighters some physical harm. Usually it’s noted that when a fighter from a home country is defeated by a foreign fighter, then the crowd often starts booing and insulting the victor. Another such incident happened when Kajan Johnson defeated Stevie Ray at UFC Fight Night 127. However, Johnson didn’t stay silent and instead told the fans in the arena to stop booing and to show some respect.

Johnson who as a MMA record of 23-12-1 defeated Stevie Ray in a closely contested highly entertaining bout via split decision. He shocked the MMA world and the crowd in attendance by a huge upset win over the “Braveheart”. He has now extended his win streak to four fights.

The crowd was incessantly booing Johnson as his hand got raised and he was declared the winner. However, when the post-fight interview began, Johnson turned on the crowd and told them to stop the boos and instead to respect both fighters. He later acknowledged that it was a really close contest. Here’s what he had to say:

Guys, that was an amazing fight. You guys have no reason to be booing right now, we’re two of the best martial artists in the world right now, competing and bleeding for you. We deserve nothing but your respect. Anything less is disgraceful. You should be ashamed of yourselves.

UFC: Fabricio Werdum is the best Heavyweight in the UFC according to Alexander Volkov