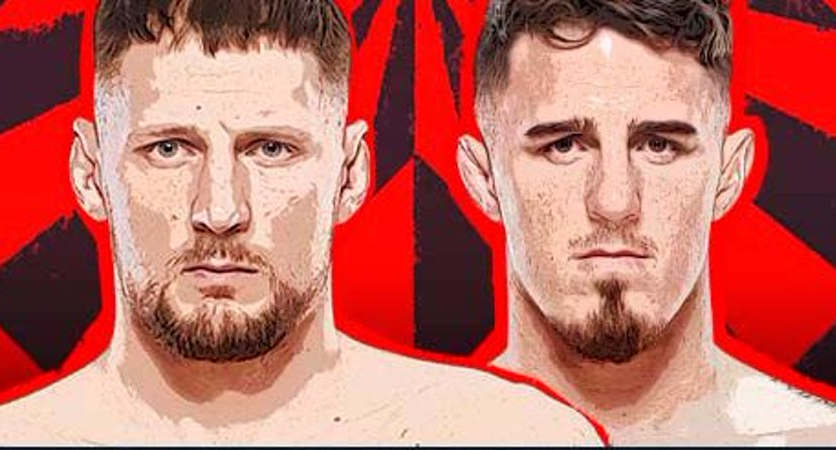 Top-ranked heavyweight contender Alexander Volkov is all set to take on rising heavyweight prospect Tom Aspinall in the main event of UFC London which is set to take place at the O2 Arena in London. This fight will be a real test for Tom Aspinall as he will take on a much bigger and more experienced fighter. This is a special event for the UFC, as the promotion is back in the United Kingdom after a three-year hiatus. This is also the UFC’s 12th visit to this iconic venue.

Tom Aspinall is currently ranked No.11 in the UFC’s heavyweight division. He last fought at UFC Fight Night 191 against Sergey Spivak. It was supposed to be a test for Aspinall, but the Manchester-born heavyweight made an easy work of Spivak as he knocked him out in the first round. After the fight was over, Tom Aspinall called for Blagoy Ivanov who was ranked #12 at that time. While it was a modest call out for a fighter with four UFC appearances, the UFC felt that the Briton was already ready for much tougher challenges as they matched him up with the #6 ranked heavyweight.

Tom Aspinall is a BJJ blackbelt and has wreaked havoc in the UFC ever since making his promotional debut. According to Bwin, Aspinall has spent just under 11 minutes in action since his move to UFC, which is far less than Volkov’s tally of close to three hours. Aspinall knocked out Serghei Spivac, Alan Baudot and Jake Collier, and then went on to submit Andrei Arlovski in six minutes. While he has had an impressive run in the UFC, Tom Aspinall’s resume lacks in comparison to Volkov who has fought the likes of Gane, Marcin Tybura, Alistair Overeem, Walt Harris, Curtis Blaydes, Derrick Lewis and Fabricio Werdum. 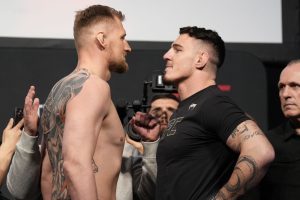 Volkov averages 4.86 sig. strikes landed per minute, while only absorbing 2.95 per minute, even landing 115 against a superior striker like Ciryl Gane. While Volkov arguably has a superior striking background, he lacks tremendously in the ground game. This is something. Tom Aspinall could work on with his relentless pace and using his BJJ credentials to take him down.

Prediction: Gunnar Nelson wins or the fight goes over 1.5 rounds @-138

UFC London Odds For The Under Card:

Prediction: The fight goes over 1.5 rounds @-400 or Timur Valiev wins

Prediction: The fight goes over 1.5 rounds