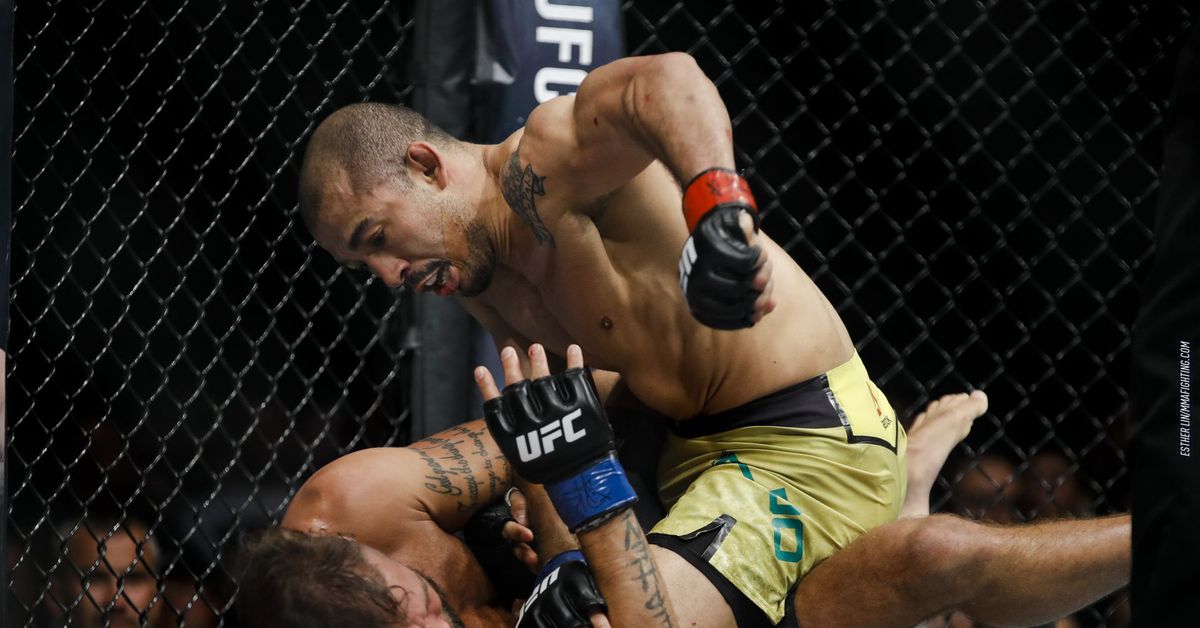 Despite UFC on FOX 30 being a great card on paper and turning out spectacular from winners Dustin Poirier and Jose Aldo, the early viewership totals are far from encouraging. The card had two of the year’s wildest fights of the year but the television audience wasn’t there for Saturday night’s UFC on FOX 30.

The show did only 1,461,000 viewers on the fast nationals, the lowest number in the history of the show. 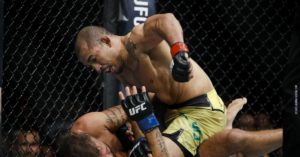 Dave Meltzer of MMAFighting said that:

“Despite having what promised to be two of the year’s wildest fights, and delivering on the promise, the television audience wasn’t there for Saturday night’s UFC on FOX 30.

The show did only 1,461,000 viewers on the fast nationals, the lowest number in the history of the show.

The previous series low was 1,593,000 for the fast nationals for the January show in which Ronaldo “Jacare” Souza stopped Derek Brunson in the first round.

The number was an 11 percent drop from last year’s 1,640,000 fast national number for the show headlined by Chris Weidman’s win over Kelvin Gastelum, a number that was at the time the lowest in UFC on FOX’s history.

The fast national number measures only the 8-10 p.m. time slot, and would only measure the UFC in the Eastern, Central and Mountain time zone. It would not measure the Pacific time zone fight coverage, but measure whatever the local programming that was airing in the time slot. The final numbers should come out on Monday or Tuesday and will be higher.”

It’s hardly a great sign that the UFC set an all-time record for low viewership in most likely the second-to-last UFC event on major network TV until 2024 at the earliest with the UFC moving to cable sports on ESPN in 2019.