UFC: Luke Rockhold out of UFC 230, Jacare steps in to fill his spot 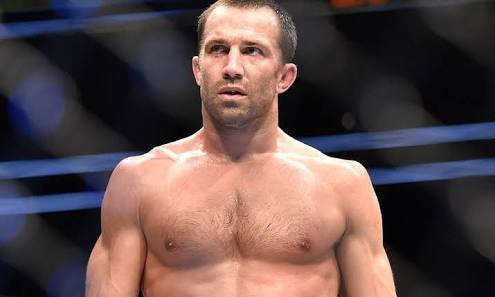 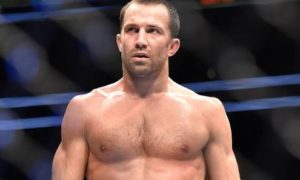 However one of the most iconic cards in the history has had its rollercoaster ride. After losing a lightweight barn burner between Dustin Poirier and Nate Diaz, the card lost it’s current co-main event as former middleweight champion Luke Rockhold pulled out of his rematch against another former champion Chris ‘The All-American’ Weidman. The news was first confirmed by ESPN’s Brett Okamoto. (via Twitter):

Per sources, Luke Rockhold is out of his middleweight fight against Chris Weidman at UFC 230. UFC already working on shuffling things around. This is the co-main event currently.

This would mark the consecutive second time that Rockhold has pulled out of his fight after UFC 227 withdrawal against Alexander Gustafsson at light heavyweight. Rockhold hasn’t fought since losing to former title challenger Yoel Romero at UFC 221 back in February.

However the advantage of having different fights on the card chipped in as in came #5 ranked Ronaldo ‘Jacare’ Souza  save the day. (via Twitter):

Weidman vs. Jacare is done, per Dana White. UFC trying to keep David Branch, who was scheduled to fight Jacare, on the card. Jared Cannonier is a possibility, but not done.

Souza taking on Weidman is still an interesting fight as the high level Brazilian Jiu-Jitsu of Souza will collide against high level wrestling pedigree of Weidman. The fight of the fight gets one step closer to challenge the title after fellow middleweight Kelvin Gastelum.

Previous articleDana White wants Tony vs Khabib as “Tony deserves the next shot”.
Next articleUFC: Dustin Poirier gives injury update after pulling out of UFC 230. UFC 232 a possibility?