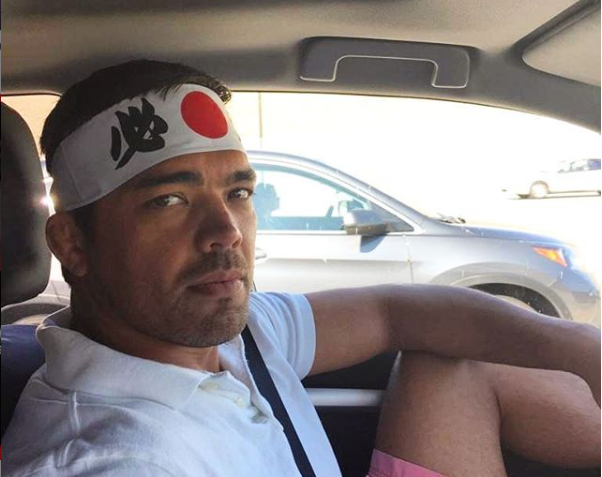 Machida is now slated to welcome another notable name, former UFC two-time title challenger Chael Sonnen. This time however at a division above at light heavyweight. However that comes with a condition, a shot at the middleweight or light heavyweight title if he gets passed through ‘The Bad Guy’. 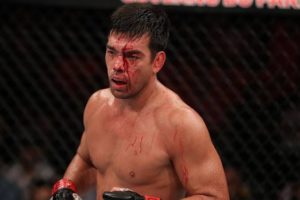 ”When I signed with Bellator, I told them I wanted to fight at both weight classes, 185 and 205,” Machida told MMA Fighting. “I wanted to stay active and fight at least three times a year.”

“I want the belt,” he continued. “I really believe I can put on great fights in both weight classes. I feel great in this division, but it’s about preparation. If I’m going to fight Mousasi, I have to cut weight, so it’s a different preparation to feel good on fight night, and to fight Ryan Bader at 205 it’s a different dynamic, like I’m doing now to fight Chael Sonnen. I want to fight both of them.”

Machida will take on Sonnen at the Madison Square Garden, New York on June 14.