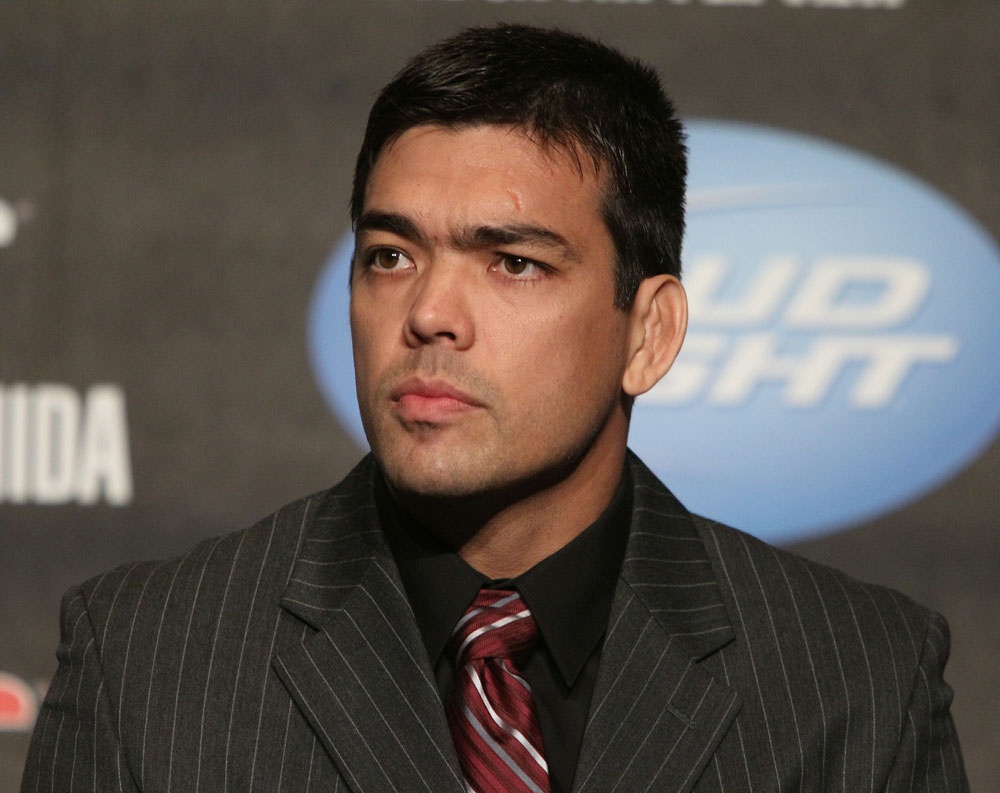 Lyoto ‘The Dragon’ Machida, who returned from his 2-year anti-doping ban last year – seems to have put good use of the time out. He is currently on a 2-fight win streak, with wins over Eryk Anders and Vitor Belfort.

The Dragon has his sights set on one last run at the MW title. His plan to achieve that is to fight two more times in 2018 and get a crack at the champion. 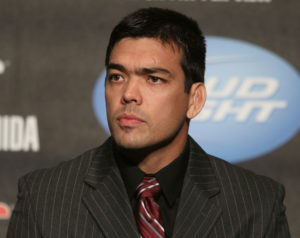 Machida, 39 now, revealed to BloodyElbow, that he intends to waste no time at the twilight of his career.

“I want to fight once or twice more this year. I really feel like fighting and I want to be a champion again.”

“I don’t see the Bisping fight as a farewell. I’m not thinking about that, right now. I showed I’m doing well and I want to climb the ranks so I can secure another title shot.”

“I don’t think about changing weight classes (since Bisping intends to move to the light heavyweight division) at the moment. I believe it’s a fight many people want to see, so we can make some adjustments so it can better suit both athletes.” Machida added.

“I don’t train that kick specifically, it’s a part of my karate arsenal. I think that’s crucial to always keeping myself in tune with original martial arts.

I was really focused on finding a way to surprise Vitor and finish the fight.

When I saw the opportunity, I connected with the kick. My plan was to knock him out and surprise him.

We can’t plan which strike will be responsible for that, so it was improvised, in a way.” Machida said.

Machida explained how a fight with the champion Robert Whittaker would unfold as well.

“Robert has been doing a great job, but I don’t plan to fight against his style.

I believe that, in MMA, we just have a martial art.

It’s not my karate against his or jiu-jitsu against karate.

My goal is to go after whoever has the belt. If he has the belt, of course I’m interested in fighting him.” Machida concluded.

It will be an interesting ride to see if Machida can once again climb back up the ladder. A Whittaker vs Machida seems like a mouthwatering clash of styles.