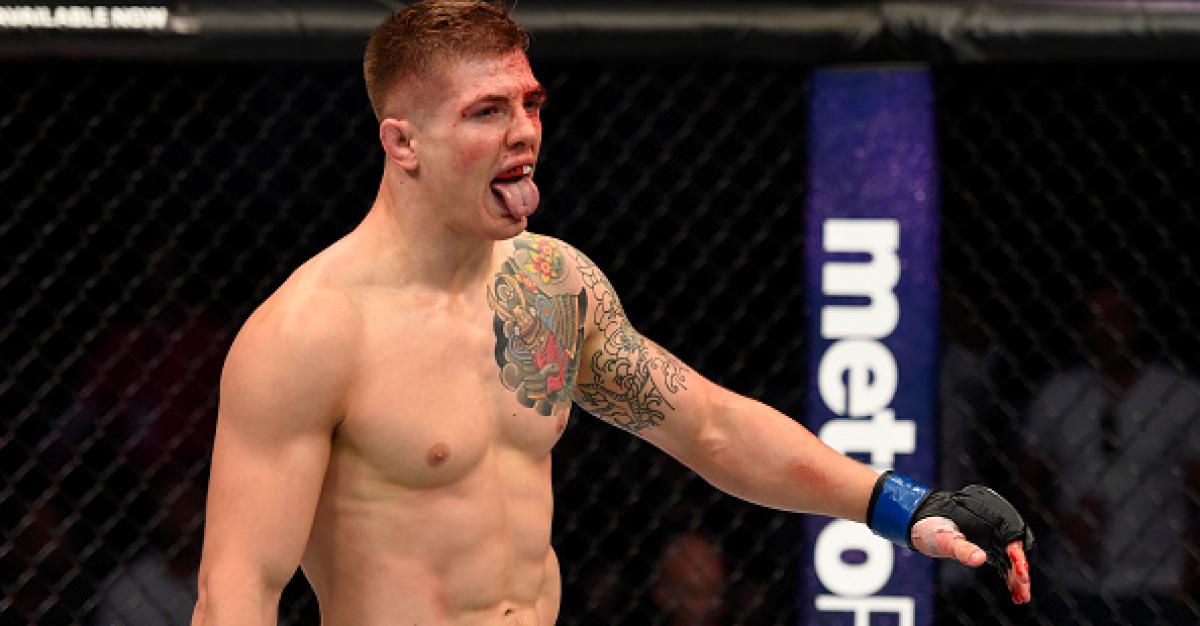 UFC middleweight Marvin Vettori hasn’t seen action since April, and today explained why he may be sidelined a bit longer. He has failed a drug test and with a new policy where USADA can no longer announce fighters who have been flagged until further tests are done, Vettori himself announced it on Instagram.

He revealed that he has tested positive for ostarine in his system. He said he took USADA test on August. 6 and two weeks later he was notified about his failed test. 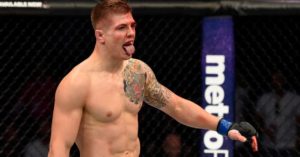 “Obviously, I was shocked: I’ve never taken any banned substance in any case or moment, so I started straight away to help try to be as proactive as possible to give any useful information to make them (and myself) understand what might have happened and where I have encountered this substance,” Vettori said. “So I immediately did everything possible to understand what’s happened, trying to remember everything I took in the previous months and we’re still in the process to find out.”

Although the amount present in his body are very less, about one nanogram per milliliter, he still apologized and said he never knowingly consumed any banned substance.

“I’m very sorry from the deep of my heart, I’m very disappointed about this situation, unfortunately s**t happens, but despite all this I never stopped training and I’m sure I’ll get through this situation,” Vettori said. “I’ve never stopped training, I’ll never stop improving and I’m getting ready for the moment I’ll get back in the cage. I made this video to inform you, to thank you for the everyday support, and I can say we will go through this and we’ll arrive where we want to.”

Vettori most recently fought at UFC on FOX 29 in Arizona in April, where he went the distance with Israel Adesanya and lost a split decision victory.

Previous articleAnthony Smith on Volkan win: ‘I could hear the blood gurgling in his throat’
Next articleUpcoming star Alexander Hernandez wants Justin Gaethje next