UFC: Max Holloway says he’s cleared to fight but nothing finalized yet for UFC 231 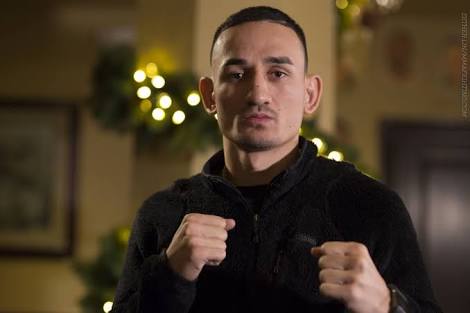 A featherweight title bout between champ Max ‘Blessed’ Holloway and #1 ranked contender Brian ‘T-City’ Ortega is slated to be rescheduled for UFC 231 on December 8 in Toronto, Canada.

The duo were scheduled to meet at UFC 226 back in July. However just a week before the fight, Holloway had to be taken to the hospital. He was suffering from concussion like symptoms with impaired vision and slurry speech. 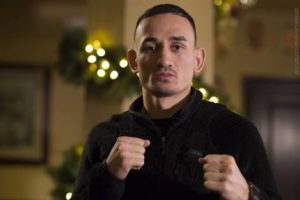 There were rumours of Holloway suffering a concussion and even a stroke. Holloway cleared the air around these rumours claiming they were false and that no diagnosis was ever made by doctors. Speaking with UFC Tonight, Holloway said still no diagnosis has been made but he is finally cleared to fight.

“The good thing is all the concussion experts and stuff, they said that I’m clear and free from all of that,” Holloway revealed on “UFC Tonight”. “We saw some doctors about my health with my potassium levels and stuff was great so we can cut out that whatever weight cut thing that people was saying.”

As per the Ortega fight is concerned, Holloway said he has been offered the date but nothing has been finalized yet.

“We’ll see what happens,” Holloway said about what’s next for him. “As everybody saw, I found out the same way that everybody found out about some fight in Toronto. I found out from the internet. Some media guy texted me ‘hey congrats on the fight, champ, when do you want to talk about it? Let me know’. I was like what fight? I didn’t text him back. I went on the internet and saw the news going crazy.”

Previous articleUFC: Donald Cerrone says he is no longer welcomed at Jackson-Wink MMA
Next articleBellator: Jake Hager ‘absolutely’ expects to make his MMA debut in 2018