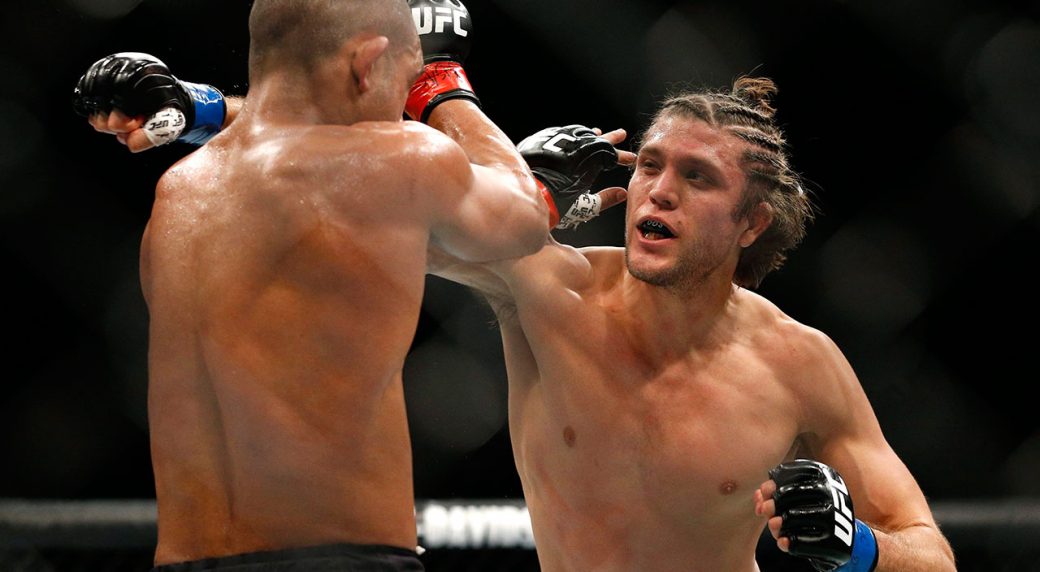 Although Brian Ortega had the option to fight Jeremy Stephens on a  short notice, he refused to do that. 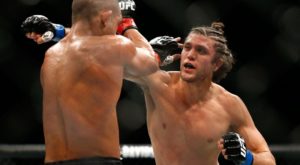 But now it looks like MMA fans are all set to get the most awaited fight of the featherweight division as Holloway (19-3 MMA, 15-3 UFC) and Ortega (14-0 MMA, 6-0 UFC) have verbally agreed to meet at UFC 231, which will take place Dec. 8 at Scotiabank Arena in Toronto, Ontario, Canada.

According to MMA Junkie, the fight has been verbally agreed and no official contract has been signed by either party.

Holloway last fought at UFC 218 in December 2018 in a rematch with Jose Aldo where he knocked him out in the fifth round via TKO.

Meanwhile, Brain Ortega last fought on March 22 at UFC 222, where he knocked out Frankie Edgar in the very first round.

Previous articleUFC: Junior dos Santos says ‘It’s inevitable that I will fight for the belt again’
Next articleUFC: Santiago Ponzinibbio vs Neil Magny set for UFC Fight Night 140 on Nov. 17 in Argentina