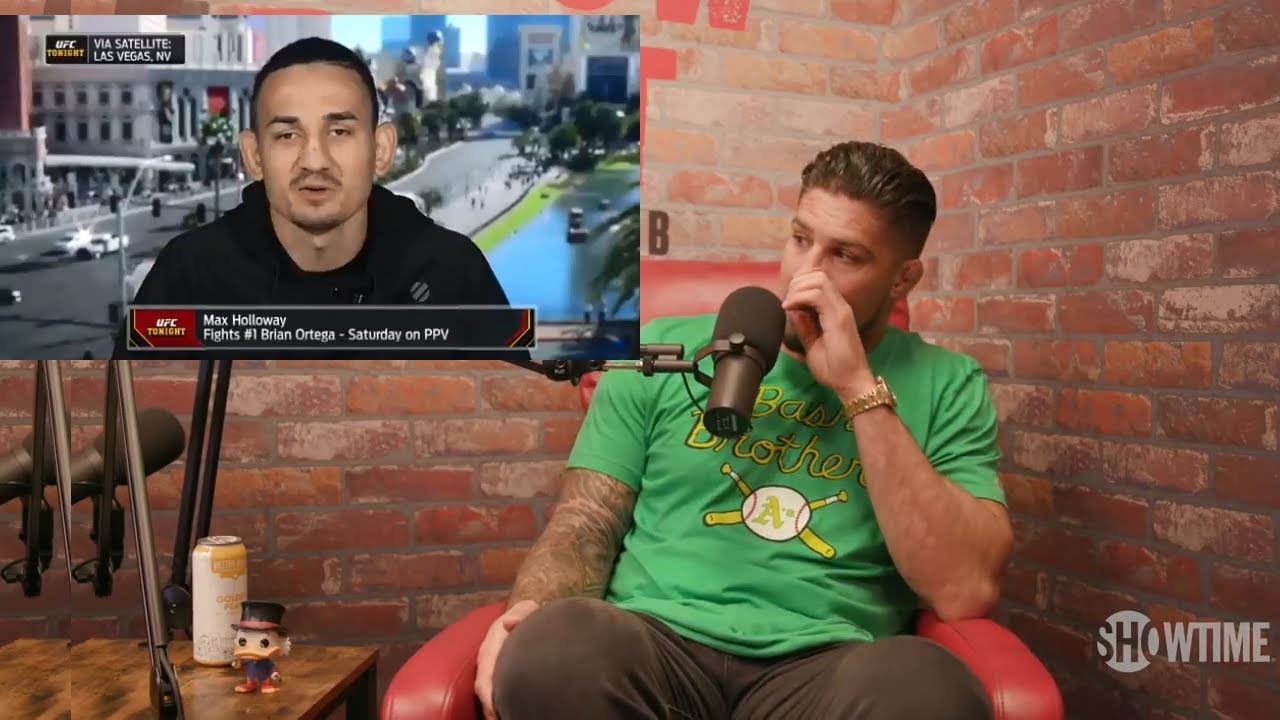 The team of UFC featherweight champion Max Holloway has responded to the reports that he suffered a stroke leading up to his latest fight. Initial reports on Holloway’s withdrawal stated that he was dealing with “concussion-like symptoms” during fight week. Since then, however, rumors have surfaced suggesting that the featherweight champ suffered some kind of stroke ahead of the fight. 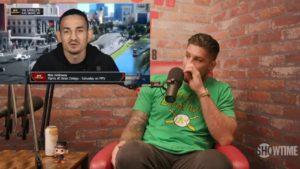 Brendan Schaub’s take on Showtime’s Below the Belt podcast was a little more troubling. The former UFC heavyweight perpetuated a rumour that Holloway suffered a stroke.

“It got so scary where a doctor was like this could be the sign of a small fucking, not heart attack, stroke. That was the last word I got of it.”

Holloway’s manager, Brian Butler, texted Brett Okamoto of ESPN to deny the rumours that Holloway suffered a stroke. He added that Holloway is ‘feeling better’ and should be able to clear up his situation soon.

“All I can say right now is we are not sure who’s trying to manipulate the media with stroke rumors. I can’t imagine what kind of doctors would discharge Max from the ER if they actually thought he had a stroke.”

There have been rumors Max Holloway suffered some form of a stroke prior to UFC 226. His manager Brian Butler (@BrianButler_Au) told me there's no truth to that today via text. He also said Max is feeling better and should be in a position to talk more soon.

Here's Brian's full comment: "All I can say right now is we are not sure who's trying to manipulate the media with stroke rumors. I can't imagine what kind of doctors would discharge Max from the ER if they actually thought he had a stroke."