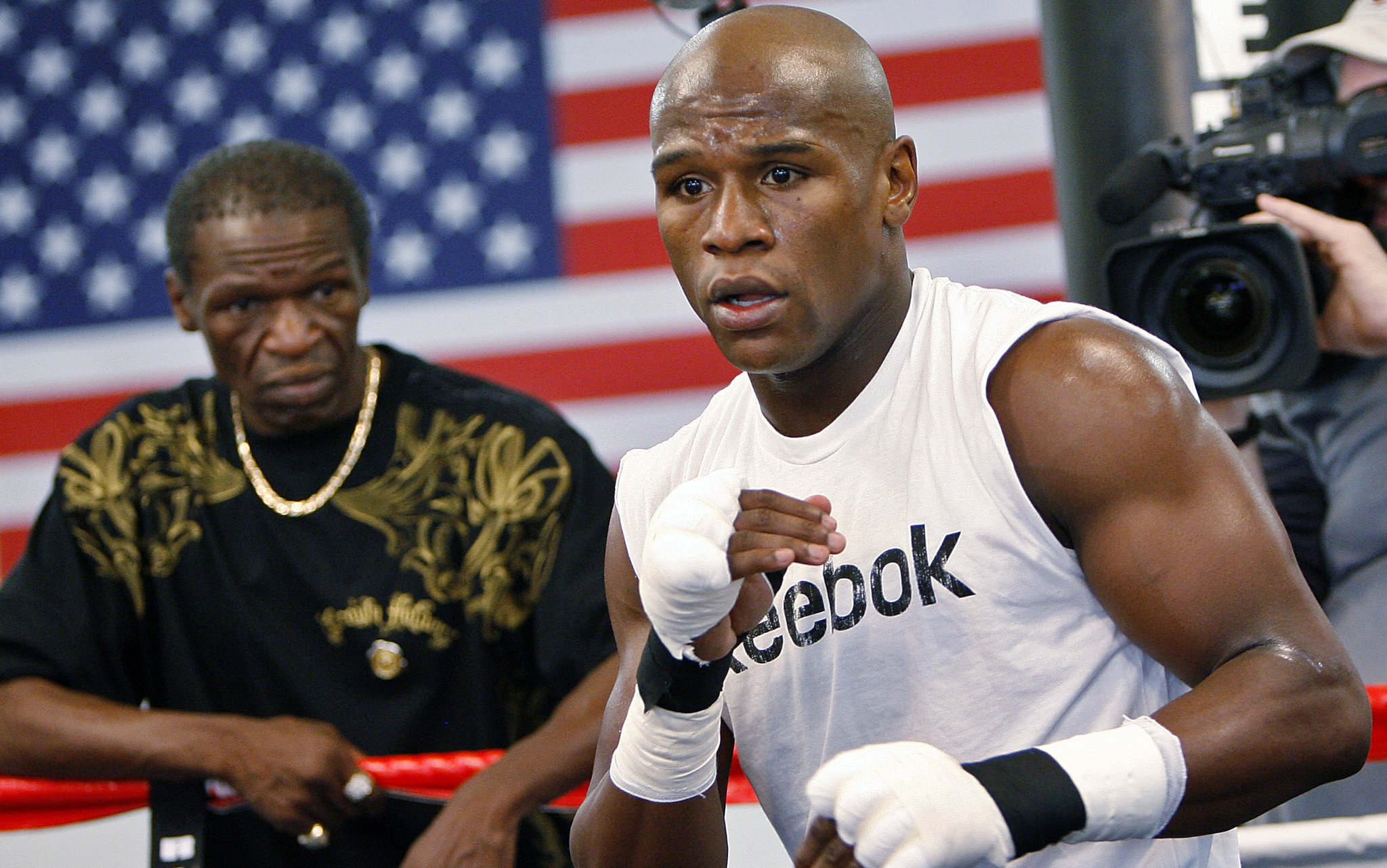 It’s been more than a year ever since one of the biggest fights in the history of sports took place at the T-Mobile Arena in Las Vegas between boxing legend Floyd Mayweather and former two-division UFC champion Conor McGregor.

Although Conor McGregor might have lost the fight via TKO in round ten, he showed true heart and made it a competitive fight, although many would argue that Floyd carried Conor, but that’s beside the point.

The fight sold over 4.4 Million PPV buys in the US and did a gate of $55 Million and both Floyd and Conor were richer by $285 Million and $99 Million respectively. 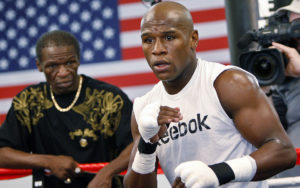 However, there are recent talks about Floyd vs Conor rematch floating around in social media and according to Mayweather’s father, Floyd Mayweather Sr., who recently told Helen Yee that “they’re talking like (Mayweather) and Conor McGregor are gonna fight.”

“That’s what it sounds like. I don’t know for sure, but I’m just saying the way things are sounding right now to me. It sounds like [Mayweather] is going to fight again, and Conor McGregor, he wants to fight again. Even though he don’t want to fight again, but he’ll fight again just to try to show his people what he can do – which is nothing.

“This time here, I’m gonna make sure that he is stretched out,” Mayweather Sr. said. “All the way out of the game. I want to make sure he don’t come back no more.”

“I’m just saying, I’m thinking they’re gonna fight the same way,” he said. “I think that Conor McGregor wants to get that win back that he had, which is never coming back to him anyway, so.

“It’s being talked about and it sounds like a lot of interest is in it right now.”

Will they fight again? I guess, we will have to wait and watch.