UFC: Michael Bisping claims he understands what Darren Till meant by comments about Till’s family 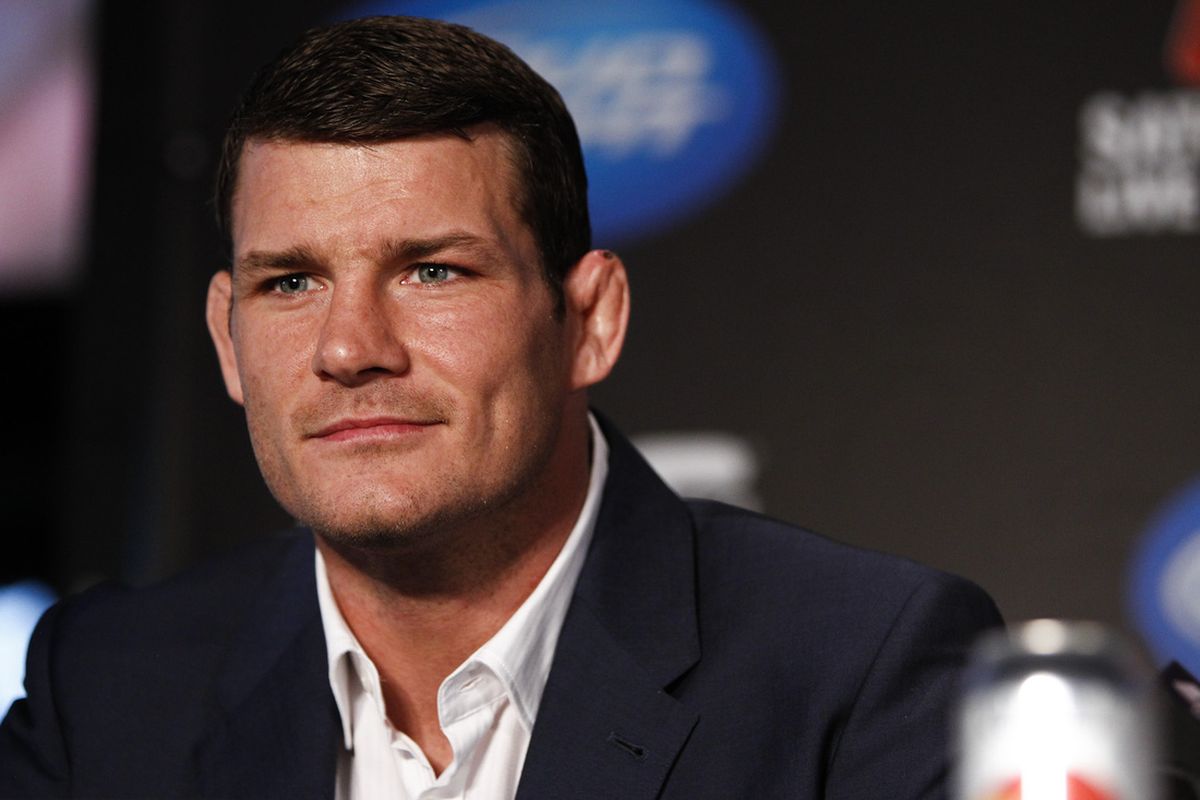 UFC welterweight title contender Darren Till recently found himself in the midst of a controversy, as he made some comments about how he does not care for his family and is only focused on winning the title. He had later clarified and explained his comments and how they were taken out of context. Former UFC middleweight champion Michael “The Count” Bisping has now come out in support of his fellow countryman and has claimed he understands what Till’s comments meant. 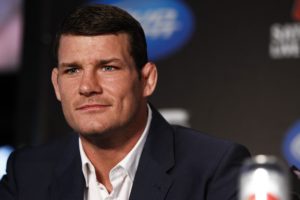 Bisping recently discussed Till’s comments on his Believe You Me podcast. He claimed that Till meant to say that he is solely focused on winning the belt right now but he does care about his family. Here’s what Bisping had to say:

UFC: Robert Whittaker happy to have not fought Michael Bisping, says he’s ‘bit of a fan of his’

Previous articleUFC: T.J. Dillashaw’s coach Duane Ludwig wants him to challenge for the UFC Flyweight title
Next articleUFC: Rafael dos Anjos reveals he will not fight Santiago Ponzininnio in Argentina due to his wife being pregnant with their third child