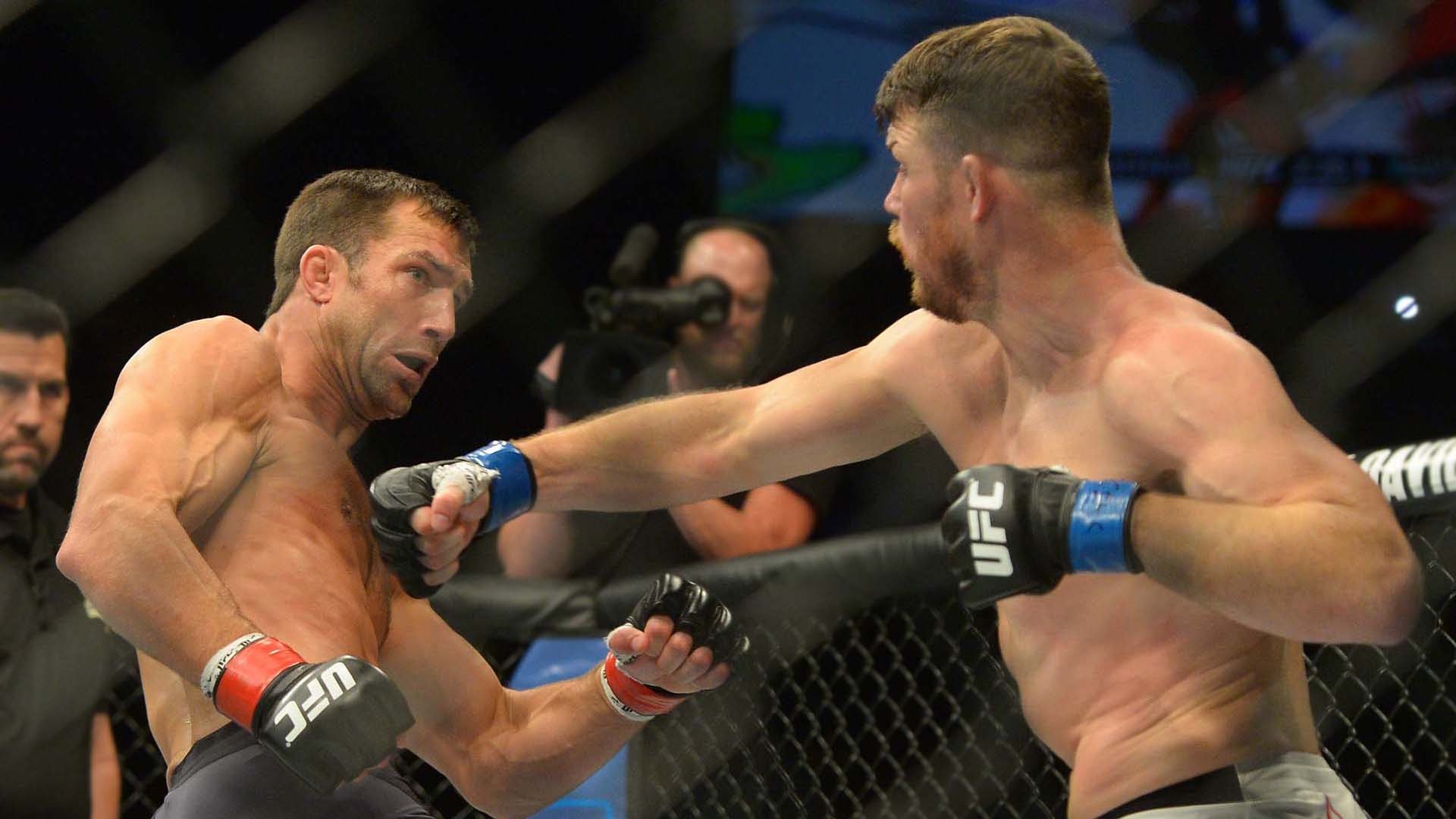 Former UFC Middleweight Champion Michael Bisping is waiting for the perfect opponent so he can participate in what would be his retirement fight.

However, if what Bisping told Ariel Helwani of MMAFighting is to be believed, that person is not Luke Rockhold.

I can categorically on the record state that I have not been offered a fight with (Rockhold) on July 7.

He shouldn’t be so keen to get knocked out again anyway. Stick to modeling. Judging by his last three fights, MMA certainly doesn’t appear his thing anymore.

Luke Rockhold was last knocked out viciously in the second round by Yoel Romero at UFC 221, before which he had defeated David Branch and gotten knocked out by Michael Bisping himself at UFC 199.

Bisping, on the other hand, won the Middleweight Championship from Rockhold, defended it against longtime rival Dan Henderson and then lost it to a returning Georges St-Pierre, before getting knocked out himself by Kelvin Gastelum in January of 2018.

It is believed that Bisping will fight once more in the UFC, in what is expected to be his retirement fight. Till now, Vitor Belfort, Lyoto Machida and Luke Rockhold have all been touted as potential opponents for the Brit.

However, Belfort and Machida have been booked to fight each other at UFC 224, seemingly clearing the way for Luke Rockhold to cash in on a trilogy money fight with Bisping.

As the fighter himself told Ariel Helwani on this week’s MMA Hour:

Why don’t we do this thing in style?

Let’s sign on the bottom line. … I know this is a fight the UFC is pursuing. So, we’ll see. We’ll see if Bisping can back up his mouth once again

Would you like to see Michael Bisping fight Luke Rockhold in his final ever fight in the Octagon and settle their beef once and for all?

Previous articleBellator: Wanderlei Silva vs. Quinto Jackson is in the works for Brazil
Next articleONE Championship: Garry Tonon to make MMA debut at ONE: Iron Will