UFC: Michael Johnson is eager to get a victory at UFC Lincoln for ‘sanity’ reasons 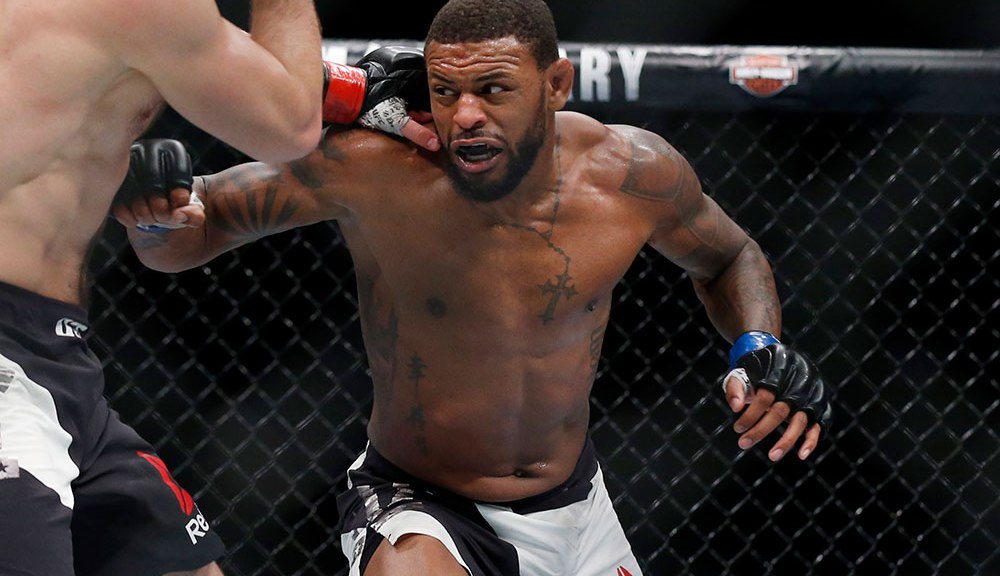 Michael Johnson is currently on a three fight losing streak. “The Menace” has lost five out of his last six fights and even lost his last fight against Darren Eklins, which saw his featherweight debut. Johnson is now scheduled to face Andre Fili at UFC Fight Night 135 and is desperate to get back to winning ways. 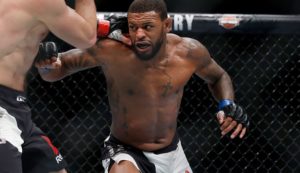 Johnson recently told MMA Fighting that he needs to get a victory at UFC Lincoln for ‘sanity’ reasons. Here’s what he had to say:

I’m still shocked from that (Elkins) fight, how I ended up losing. It’s just like everybody who saw it. I was pretty much having my way with him the whole first round, and I just made a little mistake and that’s our sport, and that’s our world, and it cost me.

Previous articleUFC: Mickey Gall discusses his next opponent George Sullivan
Next articleUFC: Dana White unapologetic for bashing his fighters, says ‘most of them deserved it’