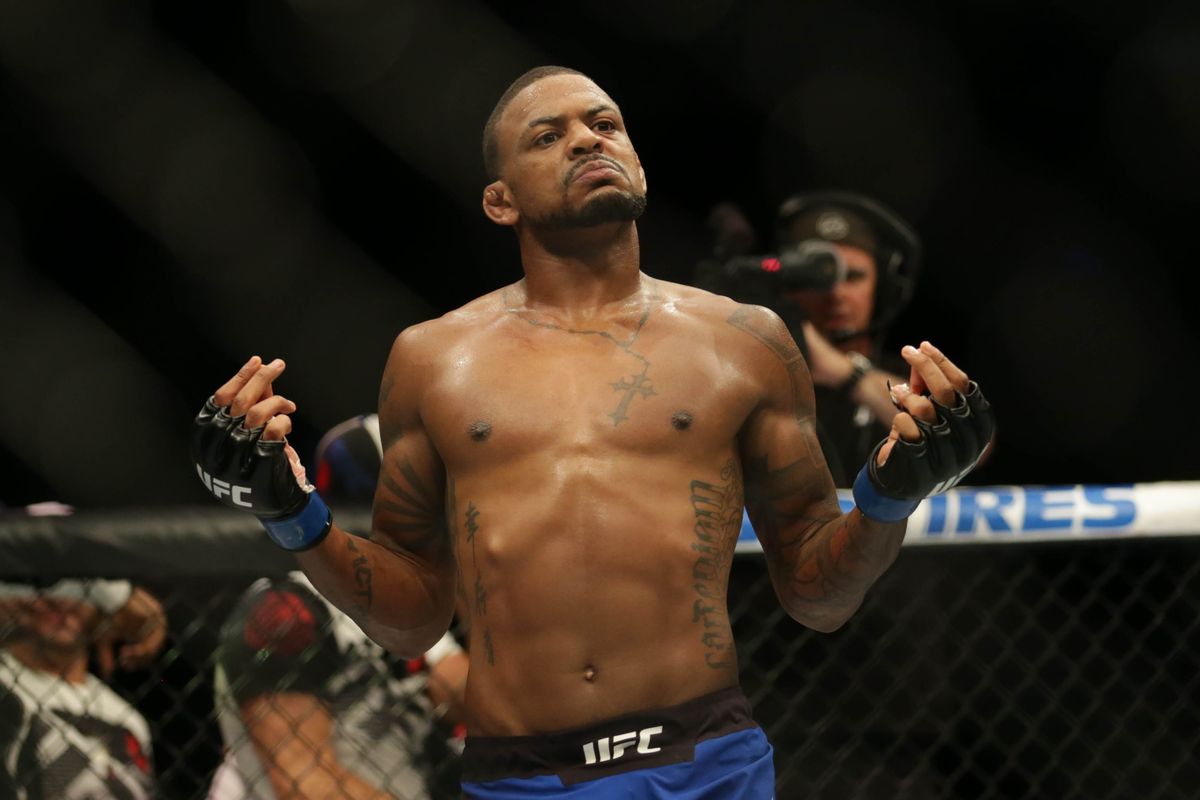 In the co-main event of Fight Night 135 in Lincoln, Nebraska, Michael ‘The Menace’ Johnson finally snapped his three-fight losing streak as he edged Andre ‘Touchy’ Fili via a razor thin split decision.

Due to his victory being a close split decision, Johnson didn’t call out any name as to who would he like to fight next, however he did name a particular event.

Speaking with MMAjunkie, Johnson said he would love to fight at Fight Night 140, which would be the promotion’s first trip to Argentina, on November 17.

“If the UFC could put me on that card against anybody, hey, book that flight,” Johnson said .

Johnson further said that he will fight at featherweight as of now.

“We’re definitely going to do another one at 145,” Johnson said. “The weight cut went very smooth. I’m glad me and Andre put on a three-round fight. I know what my body can go through now after cutting that weight.

Fight Night 140 will take place in Buenos Aires and is headlined by hometown hero Santiago Ponzinibbio and Neil Many.

Previous articleMMA India Exclusive: AIMMAF President Aditya PS on the newest sensation in the Indian scene – the Kumite 1 League
Next articleUFC: Brian Ortega makes a bold claim that his fight against Max Holloway will be Fight of the Year