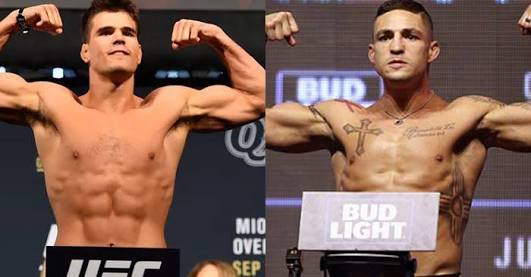 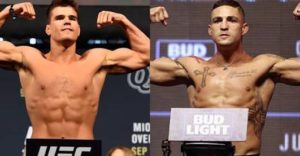 Sanchez got things back on winning ways after defeating UK’s Craig White via unanimous decision at UFC 228 in September. White, who is a huge welterweight had massive size advantage over Sanchez who had recently moved up from lightweight. However Sanchez used all his experience to get the job done.

Gall on the other hand, bounced back from the first loss of his professional career defeating George Sullivan via his trademark rear naked choke in August. Gall used his typical octagon interview of calling out a notable figure, this time being Sanchez. With Sanchez getting a victory later on, the fight booking made sense.