UFC middleweight contender claims his ex-manager tried to blackmail him 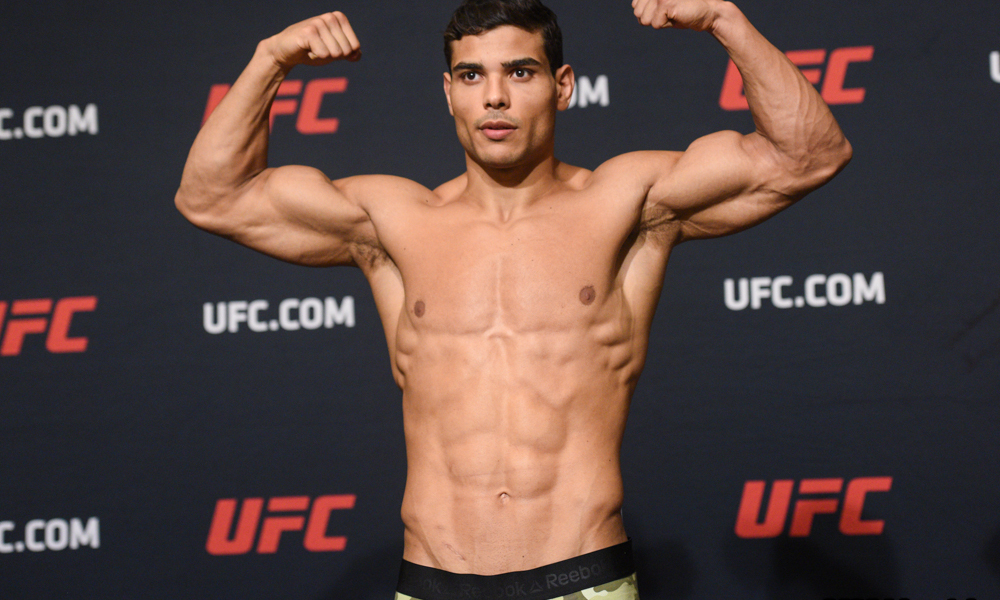 Paulo Costa was punished for using illegal IV before his last two fights.

Costa recently claimed that ex-manager who was with him at the time blackmailed him with a video he took of Costa taking the drug.

“He was already identified and removed from the team,” Costa told Ag. Fight. “This person tried to send it to several people. It’s a tragicomic situation. He hurt himself a lot because he was cut from the team. He was part of the team and betrayed not only my confidence, but every fighter’s (confidence), I believe. I don’t know if a trainer can have the confidence of a fighter or a gym owner now because if he does that to one fighter, he’ll do to another. This guy has to be banned from the sport.”

He tried to use that short moment to hurt me and extort me with that video,” he added. “He said, ‘If you don’t give me this amount of money…’ That completely broke the confidence and I obviously didn’t even try to negotiate because I knew what I was doing.”

“I had this trainer in the UFC for one fight before, and he did that in the second one,” Costa said. “I believe he thought, ‘He’s in the UFC, making a lot of money, I’ll extort him.’ I had worked with him four or five years before (joining) the UFC, but there was no extortion because I wasn’t making money [laughs].”