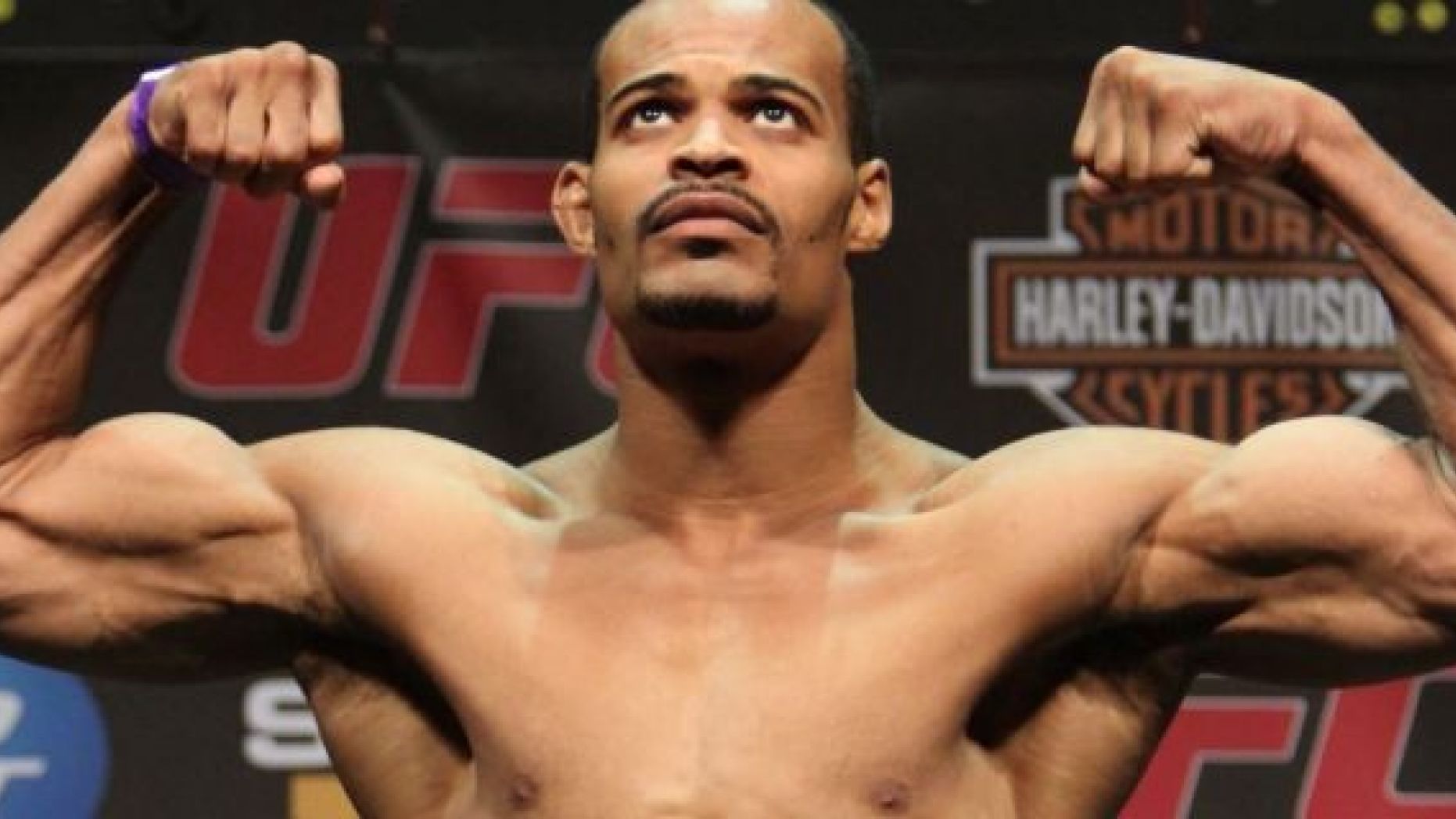 Middleweight contender David Branch has been slapped with a 2-year suspension by the United States Anti-Doping Agency (USADA) after testing positive for Ipamorelin. 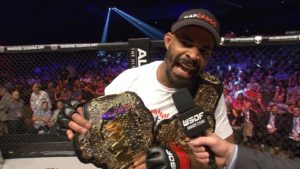 Branch, 37, tested positive for ipamorelin as the result of a urine sample he provided out-of-competition on May 24, 2019. Ipamorelin is in the class of Peptide Hormones, Growth Factors, Related Substances, and Mimetics and prohibited at all times under the UFC Anti-Doping Policy, which has adopted the World Anti-Doping Agency Prohibited List.

Ipamorelin is a potent Growth Hormone Secretagogue that stimulates the brain to release human growth hormone and is used by athletes as a performance-enhancing drug. The use of prohibited peptides by athletes and consumers for performance or physique enhancement purposes (including recovery from injury) poses serious health risks, and these peptides are not approved by the Food and Drug Administration for human use or consumption.

Branch will be eligible to fight again in the UFC by July of 2021. He was scheduled to fight on last weekend’s card against Andrew Sanchez, but he was pulled out last month itself.

Branch is riding on a two-fight losing streak. He lost via TKO to Jared Cannonier and then suffered a submission loss to Jack Hermansson in march earlier this year.