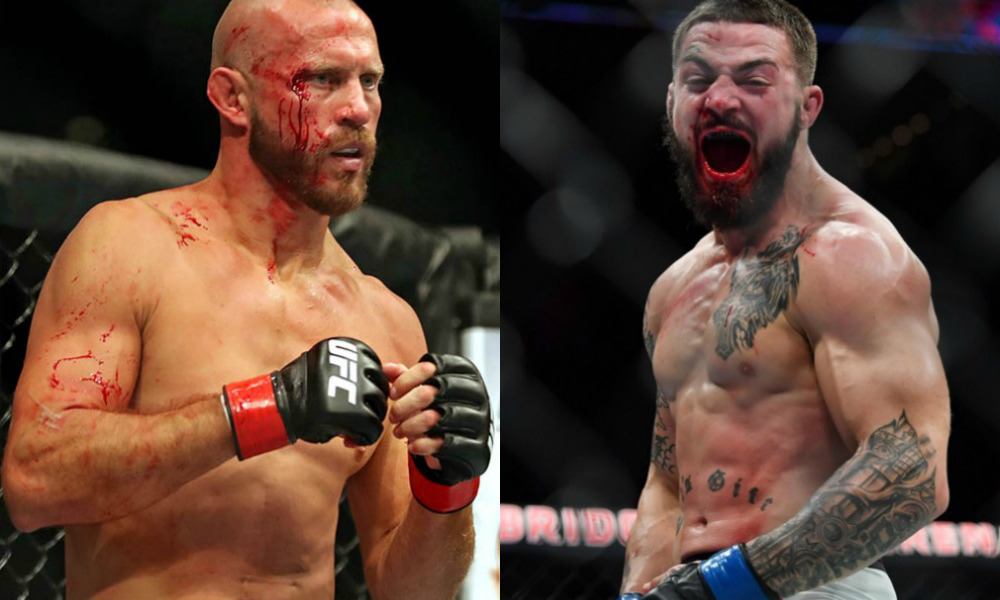 Ever since Donald Cerrone’s appearance at Joe Rogan Experience and him trashing Jacksonwink MMA has left a lot of bad taste amongst fighters from Jacksonwink MMA, their head coach and also from some of the fans. JacksonWink coach Mike Winkeljohn was quick to respond and call Cerrone ‘narcissistic.’ Coach Wink obviously sided with Perry in the ordeal. 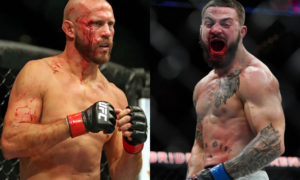 “So I go to the BMF ranch – this would be the second time we sparred. We didn’t even spar, because he’s so easy for me to punch in the face that I didn’t punch him in the face like that. I was throwing jabs, and I was able to just touch him with the end of my glove, and I was like, man, I’m not going to open up on him here in his house on his ranch with all his people around.”

However, Perry admitted that Cerrone had a much better grappling and said that Cerrone controlled him on the ground for a significant amount of time:

“So I start shooting takedowns, and he kind of reversed me. I got up once or twice, and then the last 10 minutes of that round, he was on top of me. I was trying to pull some sweeps, or subs, but he’s a slick grappler, too, I wasn’t able to get him off of me the last 10 minutes.

Cerrone and Perry will square off in the co-main event of November 10’s UFC Fight Night 139 from Denver, Colorado.