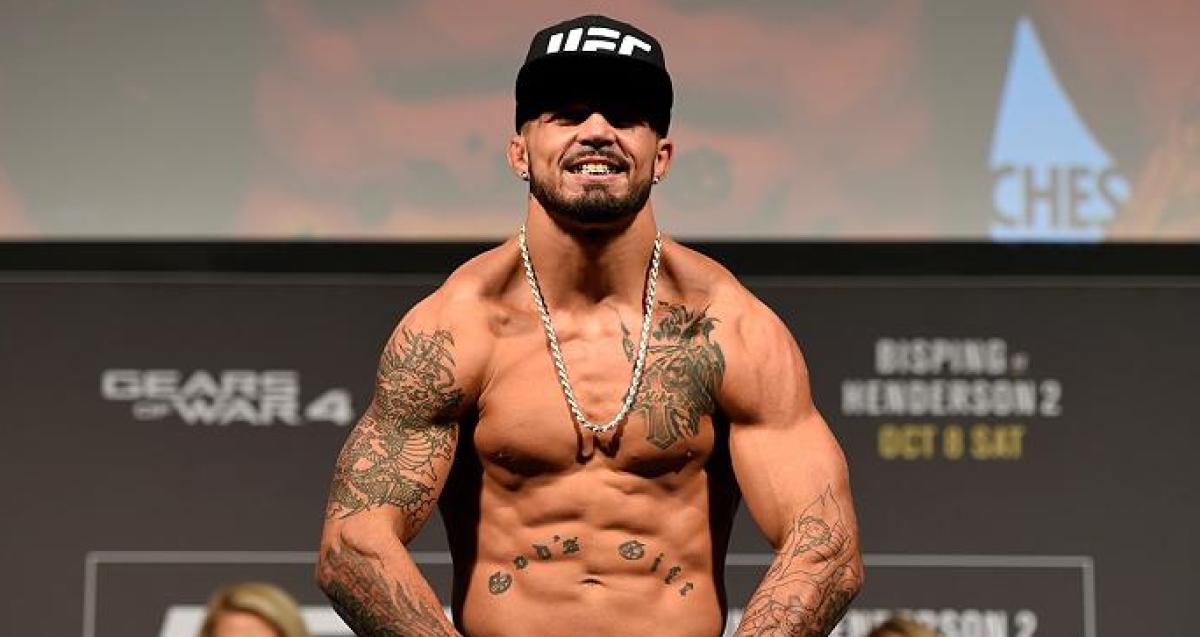 UFC welterweight Mike Perry is now all set to fight his training partner Donald ‘Cowboy’ Cerrone at UFC Fight Night 139. In a recent interview, Perry stated that he has fought Cerrone in training for free, so is more than willing to fight him for $100,000. 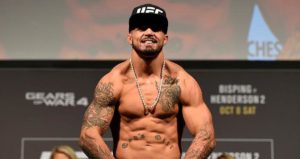 Here’s what he told Submission Radio about his upcoming fight:

Let’s get this money. Let’s go. The guy was kind to me but the UFC does what they want. They want to set up a fight and I figure, s**t, a year or two from now somebody from Jackson-Wink probably gonna be trying to fight me so it is what it is. We fight, The question is, do you want to get this money or not? I fought his ass for free I might as well fight his ass for a hundred grand.

I posted a picture of it today of me and him at UFC 202 media day. We knew back then that we were gonna fight some day so nothing to it but to do it.

UFC: Max Holloway responds to the rumours of him suffering a stroke and getting knocked out in training