UFC: Mike Perry states on Instagram that Yancy Medeiros is OUT of their UFC 226 clash 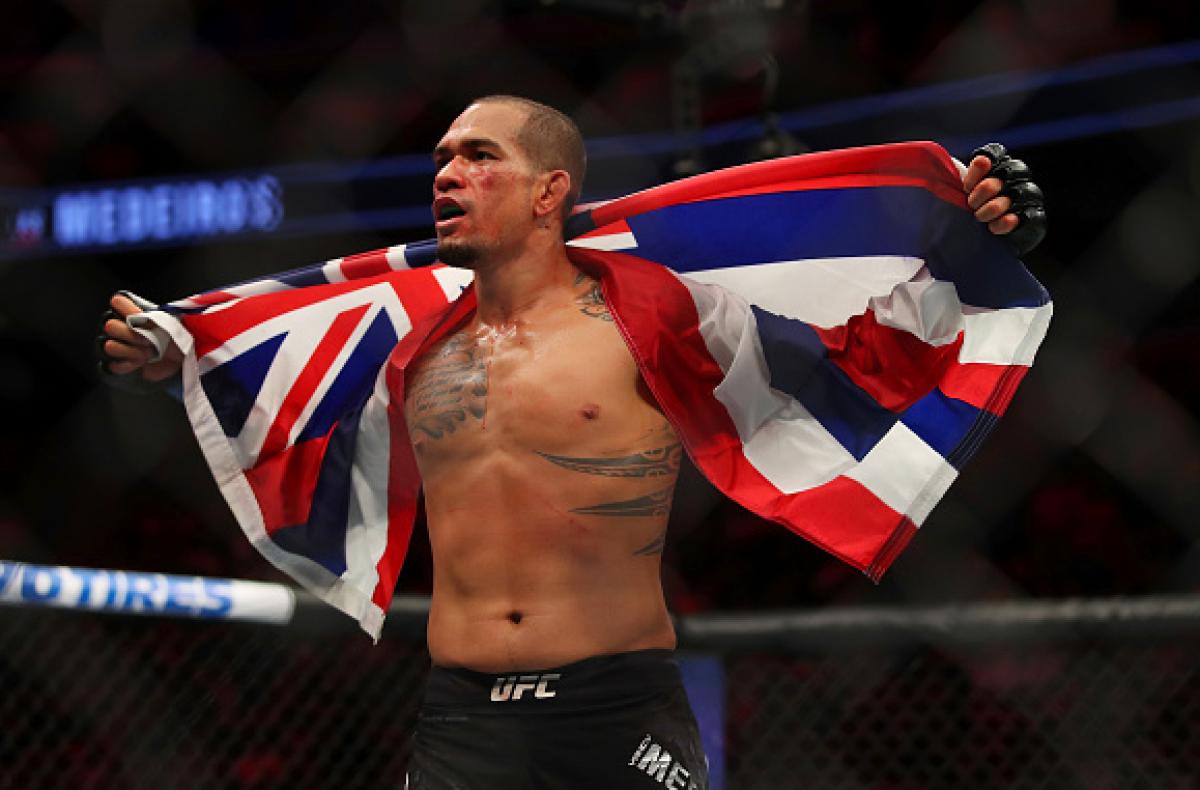 The stacked UFC 226 card has taken a massive blow as Yancy Medeiros is out of his scheduled welterweight bout against Mike Perry next weekend on the undercard of the most anticipated Heavyweight showdown between Daniel Cormier and Stipe Miocic. Yancy reportedly suffered a broken rib. 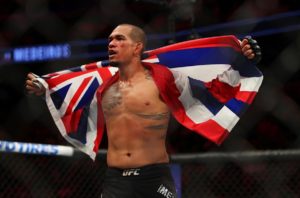 MMAjunkie revealed today that Medeiros pulled out of the fight, and it was due to a broken rib. The Hawaiian’s fight with Perry was supposed to take place on the FS1 prelims of UFC 226.

Yancy Medeiros is out of next week's UFC 226 fight against Mike Perry due to a broken rib, sources confirm. UFC actively looking for a replacement to fight Perry on the card. No one signed yet. First reported by @mmajunkie.

“I can’t believe this mother(expletive) man,” Perry said on Instagram. “I mean, being hurt is part of being an MMA fighter. I don’t think I’ve ever gone into a fight 100 percent. I’m always hurt. I’m hurt right now. I’m still going to show up and collect that check, break some neck.”

“I apologize to all my supporters and Mike,” Medeiros said. “Every fight I’ve taken, I’ve always had an injury I could work around or through. I’ll always go out on my shield. Unfortunately, I can’t even take my shield to war. I hate thinking I’ve let anyone down. I was looking forward to giving the world and my opponent the best of me. On the real, my bad, Mike. Hate to let you and all your fans down. This is the last thing I wanted.”