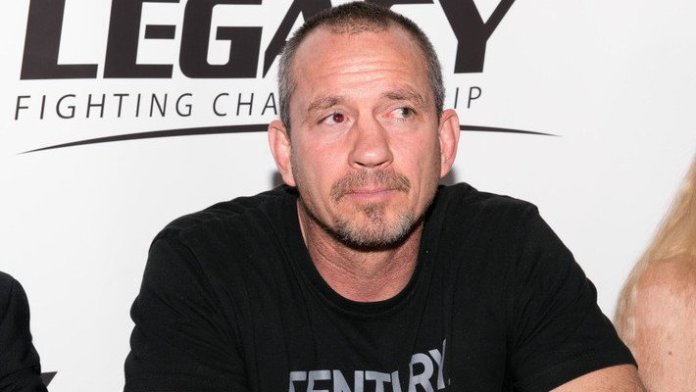 Donald Cerrone went on a rampage last night on Joe Rogan experience and verbally trashed Jacksonwink MMA gym and said that it had turned into a puppy mill and are taking ‘Bums of the street’ for sparring. Cerrone said that he was no longer welcomed to the gym and they decided to corner Mike Perry over him.

However, Winkeljohn has fired back replying to Cowboy’s accusation and said that Cowboy has no one but himself for the departure. 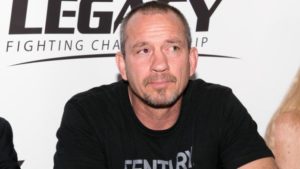 I put up with it for a long time because Greg has the biggest heart in the world,” Winkeljohn said. “He’s like my little brother. But at the same time, it was causing division.

“And by the way, of the teams that went out there, I think it’s 100 percent of people lost, because ‘Cowboy’ wants to do what he wants to do on his timeframe, and it didn’t work for the fighters that train out there at the gym. So that made our percentage look bad, because we lost a lot of fights because of it.

“What would ‘Cowboy’ do if it was his gym? Well let me think. If I wanted to go into his gym use it when I wanted to, not be respectful, not help others, pull people and coaches away from the gym, and do things for myself, and then tell the new gym not to work with this person they’ve been working with because it’s all about yourself, what would ‘Cowboy’ do? I know what ‘Cowboy’ would do: The same thing I did, and that was basically, ‘Sorry kids, (expletive) that.’’

UFC: Michael Johnson is eager to get a victory at UFC Lincoln for ‘sanity’ reasons